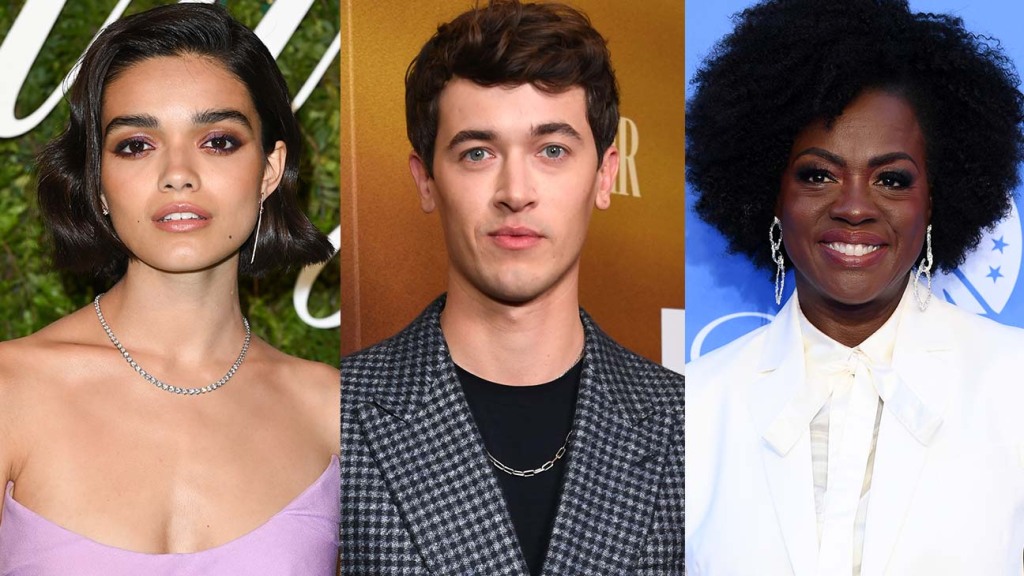 Throughout Suzanne Collins’ bestseller The hunger Games trilogy and its film adaptations, readers entered the arena of the Hunger Games. But in the prequel, The Ballad of Songbirds and Serpentsreaders are taken on a journey back to the time of the creation of the Games and the rise of the evil tyrant, President Coriolanus Snow.

The prequel, which answers some of the biggest lingering questions from the original stories, focuses on Snow’s former life before he became the dreaded President of Panem. The book, released in 2020, is currently in production with Francis Lawrence, who directed three of the four hunger games films, returning to direct and produce, alongside franchise producer Nina Jacobson and her partner Brad Simpson. Author Collins and Tim Palen will serve as executive producers. Meredith Wieck and Scott O’Brien oversee on behalf of the studio.

Beloved characters like Katniss Everdeen, Peeta Mellark, and Effie Trinket are so long, but now welcome to a new class of characters to be introduced in the prequel, played by stars like Tom Blyth, Rachel Zegler, and Viola Davis.

Below, The Hollywood Reporter details the character set to be introduced in Hunger Games: Ballads of Songbirds and Serpents and who will play them.