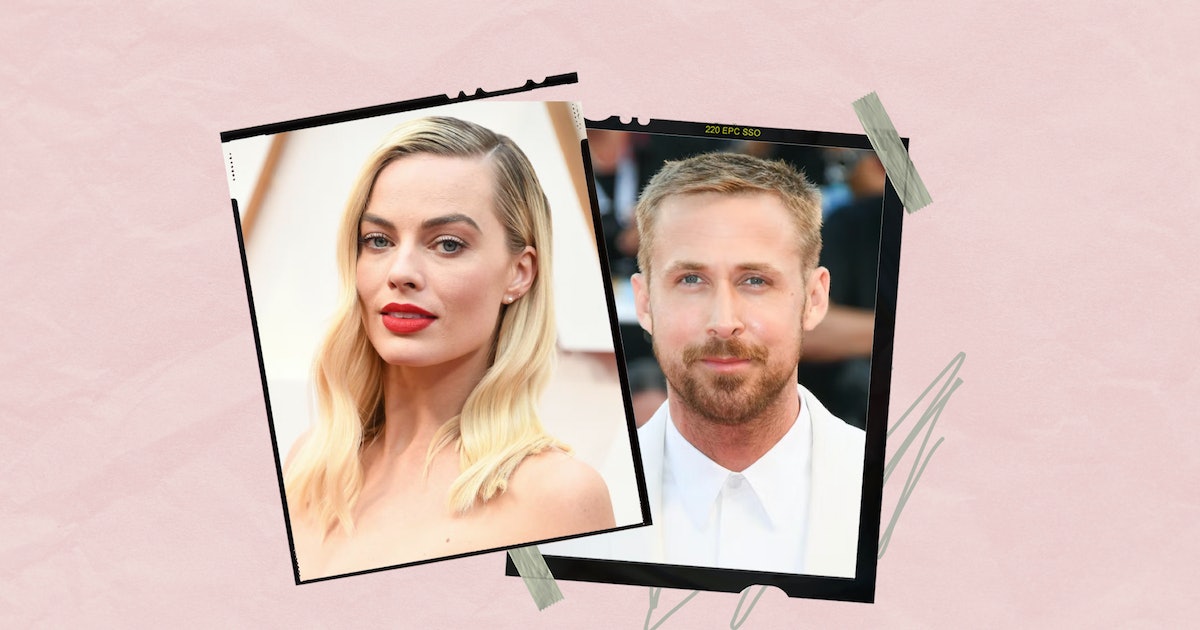 It’s been hard to escape the seemingly constant stream of BTS photos from Greta Gerwig’s set Barbie lately, with paparazzi photos of Margot Robbie and Ryan Gosling (as Barbie and Ken, respectively) rollerblade around the beach in Venice doing the rounds on social media. Now that filming for the highly anticipated rom-com has wrapped, some of the film’s stars have shared a never-before-seen behind-the-scenes experience Barbie throw a photo online.

Commenting on the photo in question, fans were quick to express their excitement for Barbie forthcoming release. “It fills my heart so much! I’m so excited to see this when it comes out,” one user commented, while another fan wrote, “Looks like so much fun can’t wait to see it.

Somewhere else, sex education Mackey shared some additional behind-the-scenes tidbits during an interview with Empire Reviewrevealing that early in filming, she and other cast members “had a Barbies sleepover” that involved “playing games with Scott Evans and Ncuti [Gatwa].”

Another recent tidbit from BTS came from Shang-Chi and the Legend of the Ten Rings star Simu Liu, who, while addressing the Independent, revealed that he waxed to prepare for the role. “Waxing was an education, to say the least,” he said, adding, “It was one of the most painful experiences of my life. I have such admiration for the incredibly brave women who go through this every month.”

Get the best of the hustle / UK

Turtles All the Way Down Movie: Cast, Release Date