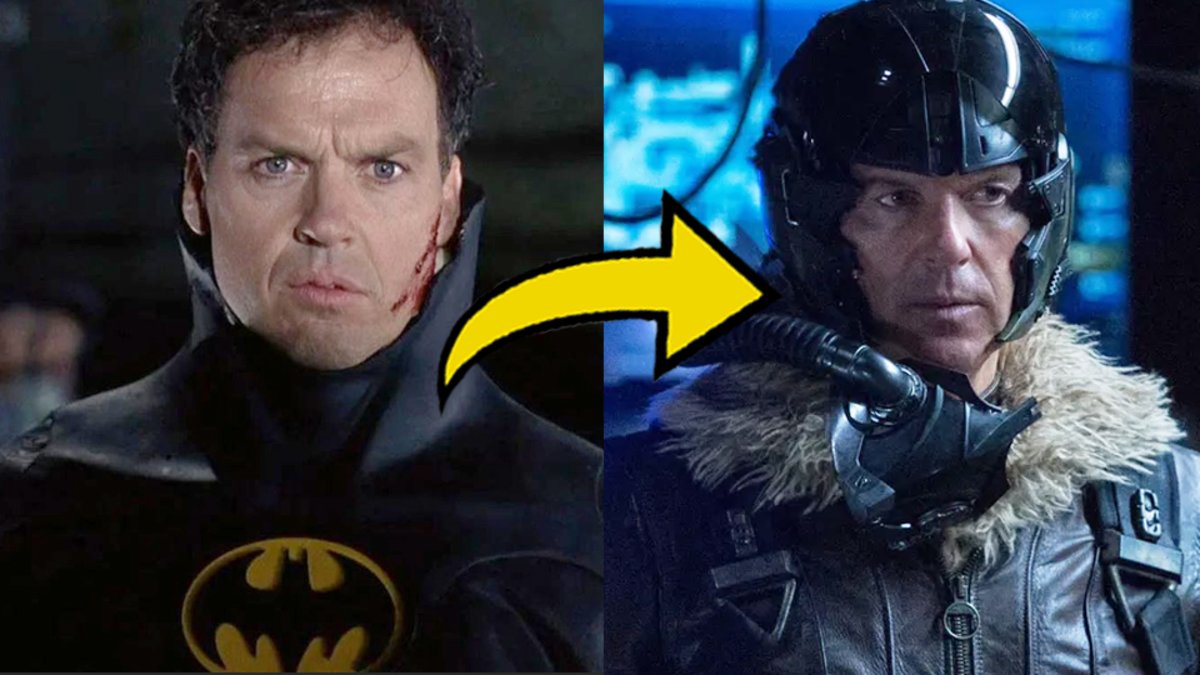 With over $ 400 million in revenue worldwide, the film proved the commercial viability of a beloved superhero property suited to the big screen years before the Marvel Cinematic Universe perfected the formula.

But with such a chasm of time between the film’s release and the present – not to mention the many Batman movies made since – it’s easy to lose sight of what all the major actors are doing these days. .

Some are older but continue to happily work at their craft, others have enjoyed considerably greater success since the film’s release, some have more or less withdrawn from the industry in recent years, and inevitably there is those who have sadly died since. .

While the Batman movies on the big screen have come an incredibly long way since Burton’s original film, it’s impossible to ignore his priceless legacy in the pantheon of superhero cinema.

Billy Dee Williams was originally supposed to reprise the role of Harvey Dent in Tim Burton’s sequel, Batman Returns in 1992, where he would transform into Dent’s iconic villainous alter-ego, Two-Face.

Ultimately, he was replaced by a brand new original antagonist, Max Shreck (Christopher Walken), and that was Williams’ Batman tenure until he belatedly voiced Two-Face in the 2017 Lego Batman movie. .

In the nearly three decades between the two projects, Williams significantly scaled back his acting work to focus on his love of painting, producing 120 original works of art in just two years after packing Batman.

Much of Williams’ Hollywood work has been in the form of low budget productions, cameos on TV shows such as Scrubs, and voiceovers.

Williams, however, received a nomination for Best Supporting Actor at the Independent Spirit Awards for his performance in the 2001 drama The Visit.

Most recently, he appeared in Dancing with the Stars in 2014, then reprized his star role of Lando Calrissian in Star Wars: The Rise of Skywalker, as well as the character’s voice in numerous video games and animated productions.