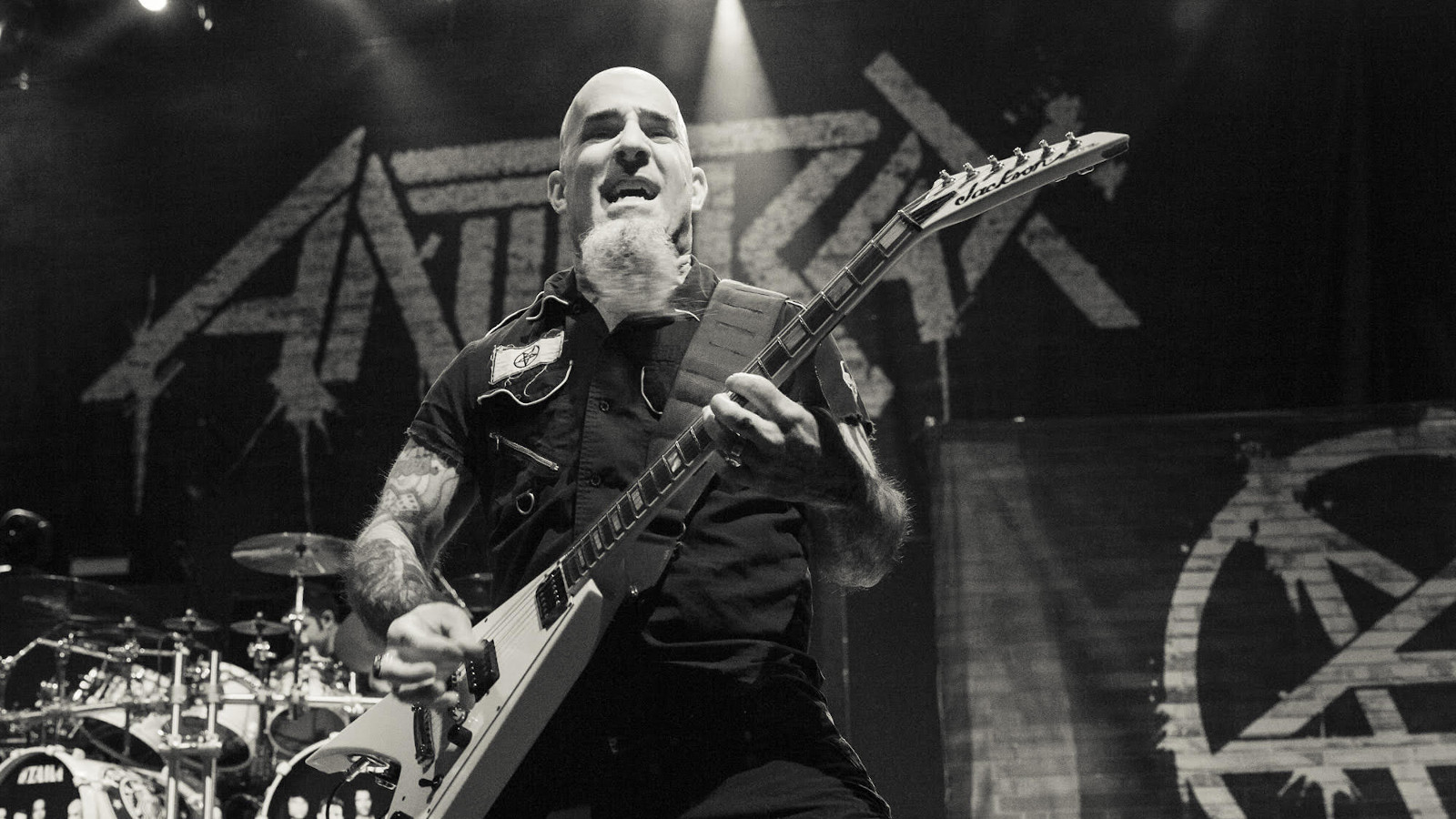 Get vinyl and Anthrax products including an exclusivity Revolver Spring issue bundle with a limited edition Anthrax shirt with original illustrations by Charlie Benante – at Revolver‘s shop.

2021 has undoubtedly been one of the most memorable years in the history of modern music. The invisible elephant in the room was obviously COVID-19, which triggered the unprecedented year-plus blackout on nearly every live show. Fortunately, this spring’s widespread immunization rollout proved effective enough that restrictions were lifted, and in the summer the groups were finally able to take to stages across the country.

While we’re not quite in the ‘post-COVID’ era yet, the sheer joy of feeling the heightened sounds and singular energy of live gatherings large and small – from the sweaty concerts at the Turnstile club and from the loud road shows of Slipknot to the enormous Metallica – led to festivals – was beyond rejuvenation.

Plus, there have also been a bunch of killer albums released this year to keep us entertained between mosh pits. Old-school heavyweights Iron Maiden, Carcass and At the Gates brought the heat, stage directors Mastodon and Gojira upped the ante, Converge and Chelsea Wolfe unleashed a bombshell collaboration and a handful of pioneers in the making. – Spiritbox, Jinjer, Turnstile, Scowl, Portraital of Guilt and more – have taken heavy music to exciting new territories. (See Revolverthe 25 favorite albums of 2021 here.)

As we close the books on 2021, we’re catching up with some of our favorite artists to get their picks for the best of the best from last year. Below, Scott Ian of Anthrax shares his favorite shit: From Mastodon’s astonishing “edifice of melody and pain” to Ted lasso‘s “cuteness” and beyond.

Yes, it was released in 2020. And yes, I played on it but so what? This is Mr. Bungle and it is the song that I have listened to the most.

Video of Only Murders in the Building | official trailer

Best TV Shows: Only Murders in the Building, Mare From Easttown, Ted Lasso

City of Thieves by David Benioff: winter 1943 Leningrad, a frozen and starving city besieged by the Germans. Two Russian boys are sent on an impossible mission behind enemy lines. The book is from 2008, but I read it in 2021.

Turnstile is definitely not a new band, just new to me. They appeared on my radar at very close range with their new album Glow on. It’s like a happy version of Refused The shape of punk to come. I really like their atmosphere.

I have two. The first was playing my first gig with Anthrax after being away for 20 months at Rock Fest. Going on stage without knowing when we would play again was a highlight. The second was watching my son’s band Honeybee record their debut album at Studio 606. They worked so hard writing and performing throughout the lockdown, wiped out three years of hard work in one crazy year. Seeing and hearing all of their hard work come to fruition was extremely inspiring.