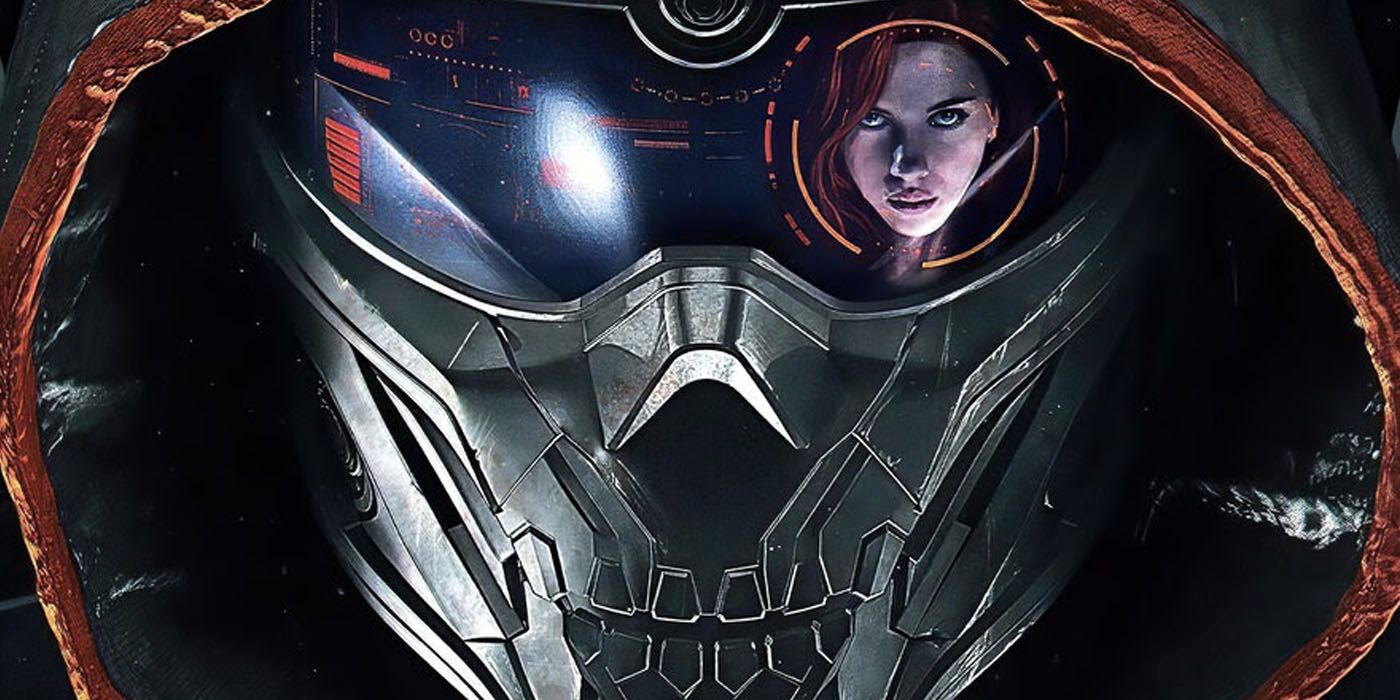 As the Marvel Cinematic Universe gears up for the delayed release of Black Widow, new images have emerged to give fans a glimpse of Taskmaster.

Images are from Black Widow Official Movie Special Book and showcase the Taskmaster costume. Along with a Captain America-inspired shield, the book takes a closer look at Taskmaster’s skull mask and hood, which helps keep the villain’s identity a secret. The latest footage shows that the Taskmaster’s MCU look is a modernized version of how the character typically appears in the comics.

While the photos also give more information about Natasha Romanoff and Yelena Belova, they offer no further clues as to who Taskmaster is. There’s been a lot of speculation about who is hiding under the hood and whether it’s someone from the MCU’s past or someone completely new. The various trailers showed that Taskmaster learned awesome skills from the Avengers, teasing that Taskmaster was watching Earth’s Mightiest Heroes.

Taskmaster was first introduced in the 1980s The Avengers # 195 and has the ability to master anyone’s techniques just by watching them. Taskmaster has been everything from an outright villain to an antihero, a sleeper agent to a job for SHIELD over the years. With Black Widow Finally heading to a new release date, fans will have to wait to find out what is really going on behind the mask and hood.

Tom Chapman is a Manchester-based writer with square eyes and a love for a good pun. Raised on a Jurassic Park and Jumanji diet, this’ 90s boy had VHS movies running his blood from a young age. Preparing to continue his education, Tom turned his passion for the big screen into a degree in Broadcast Journalism at the University of Leeds. These days he’s hooked on everything Game of Thrones, The Walking Dead, and Westworld, all the while reading what the X-Men are up to and imagining a life in Gotham City. After working at What Culture, Movie Pilot and Digital Spy, Tom now finds his way at Screen Rant and CBR. No topic is too big or too small for this freelance writer by day, vigilante who fights crime by night.