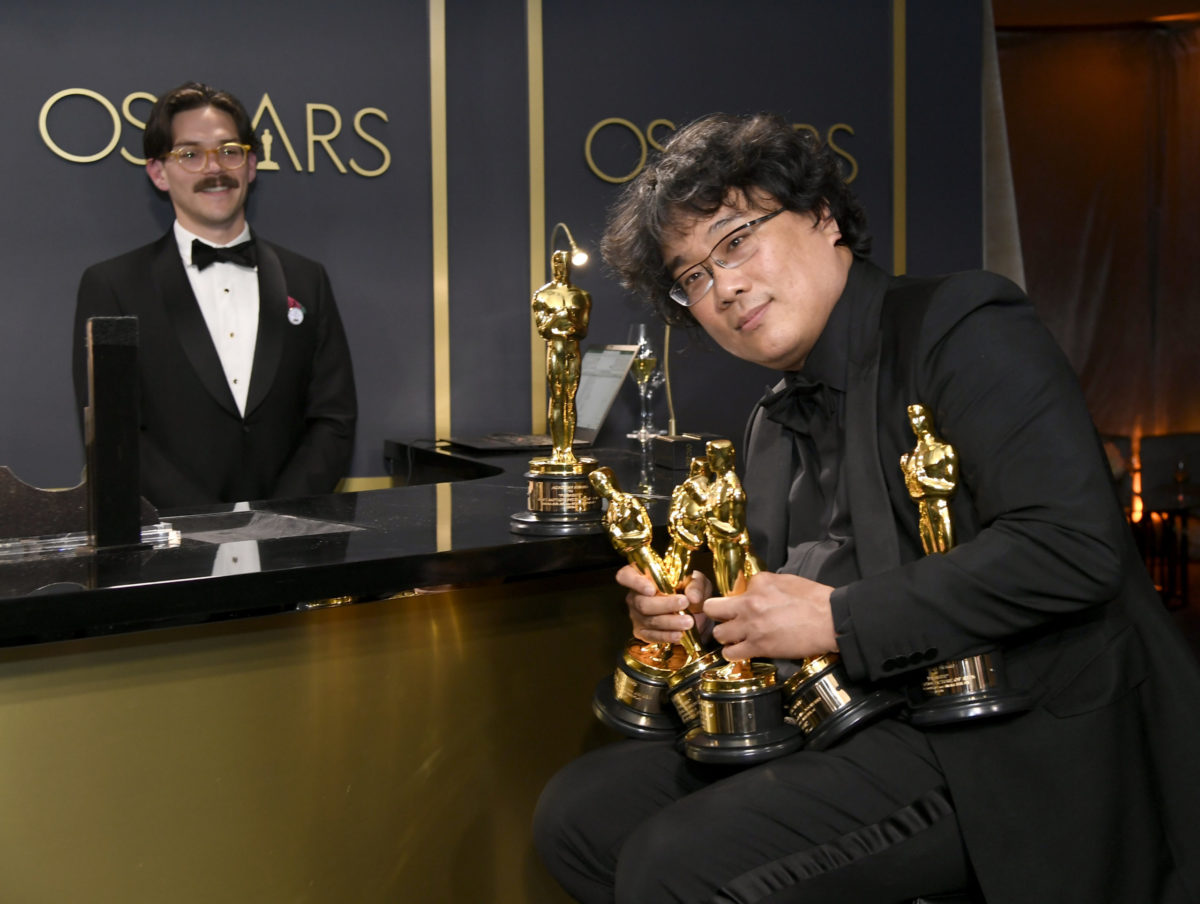 Earlier this year, we learned that one of Bong Joon-Ho’s upcoming films will feature a man shrouded in mystery, Robert Pattison, and will be based on Edward Ashton’s 2022 sci-fi thriller. Mickey7. The story follows a man named Mickey’s 7th clone going on an expedition to a barren ice planet and not returning. All is well, however, as the Colony has a cloning process to ensure the workflow continues, so begins the life of Mickey8, and the old Mickey’s memories remain intact with the new life. When Mickey7 returns, however, he is devastated to learn that he has been replaced and knows that if he finds out, it could mean death for both of them.

While we’re still not 100% sure if Pattison will portray Mickey, we have some more great casting news! Deadline reported Grenadian British actress Naomi Ackie of Star Wars: The Rise of Skywalker and season 2 of End of the fucking world is now attached to the project. Her biggest and perhaps most high-profile role will come later this year, as she plays the late Whitney Houston in the biopic I want to dance with someone, directed by Kasi Lemmons. Also attached to the Warner Bros. project are chameleon Toni Collette and everyone’s favorite Bruce Banner Mark Ruffalo. Discovery and Bong Joon-Ho (but would still be in negotiations).

Knowing the premise and the cast, it’s easy to try to line up who’s who in the story. However, we’ll just have to wait and see. Mickey7 inspired the movie, so it won’t necessarily be a direct adaptation. Reading the book’s full description and considering the number of high-profile Bong Joon-Ho films that criticize capitalism, all we know is that the plot theme (the production of labor work) persists.

Here’s some other news we saw today:

What did you see there today?

The Mary Sue may earn an affiliate commission on products and services purchased through links.

—The Mary Sue has a strict commenting policy that prohibits, but is not limited to, personal insults towards nobodyhate speech and trolling.—

Do you have a tip we should know? [email protected]