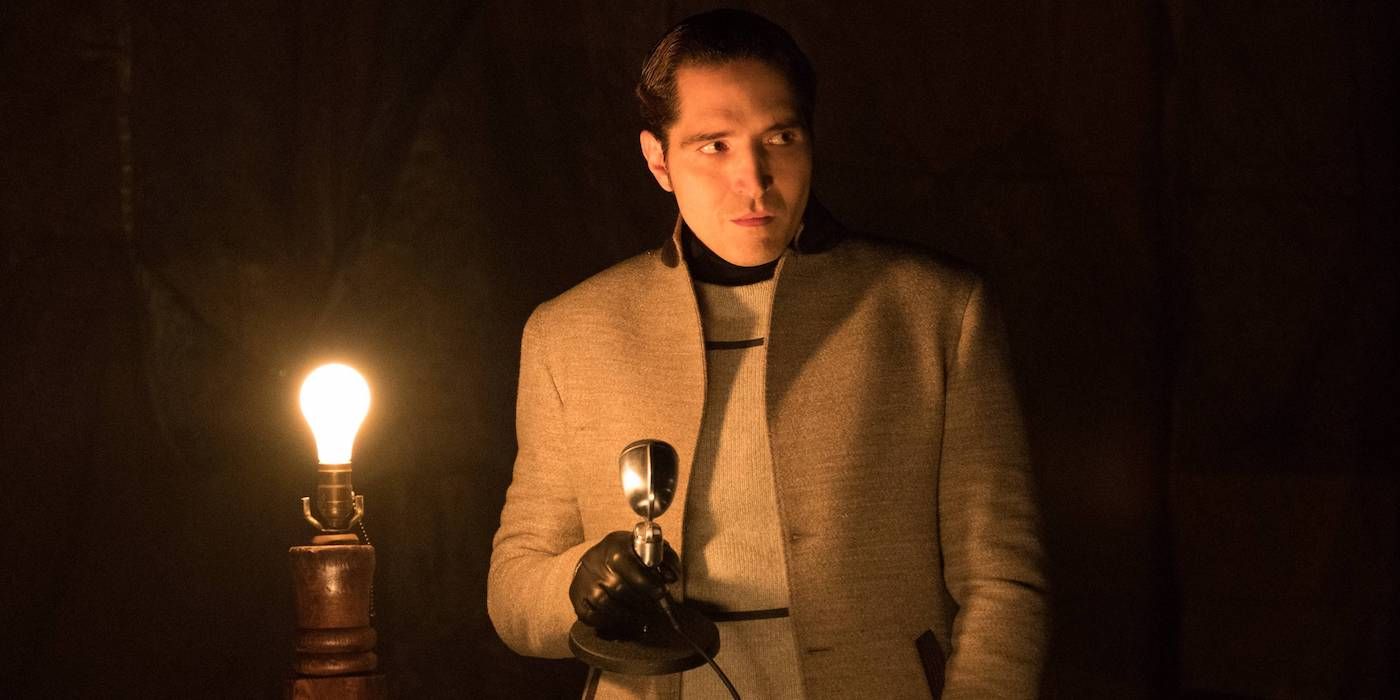 Dune and The suicide squad actor, David dastmalchian joins the ever-larger, star-studded cast of upcoming 20th Century Studios Boston Strangler movie. According to The Hollywood Reporter, Dastmalchian will join Keira knightley (Pirates of the Caribbean: Curse of the Black Pearl), Carrie Coon (Leftovers), Alexander Nivola (The Many Saints of Newark), and Chris cooper (american beauty). Dastmalchian will take on a very important role, but one that has yet to be revealed in the writer and director’s film, Matt ruskin (Crown heights, City of dead men).

Boston Strangler will be based on the story of the infamous serial killer who stalked and slaughtered women in Boston, Massachusetts between 1962 and 1964. By the time the brutal killer rampage ended, 11 women (of whom we are sure) had died . The crime thriller will set its focus on Loretta McLaughlin (Knightley), the late journalist who initially revealed the killer’s story to the public. Work alongside a journalist Jean Colé, the duo pushed the boundaries of how the public viewed women, risking their own lives and putting everything on the line in their efforts to not only keep women informed, but also to lift the veil on corrupt cover-ups and reveal the real face of the murderer.

RELATED: If You Liked David Dastmalchian in “The Suicide Squad,” Check It Out In These Other Superhero Works

Dastmalchian made his big screen debut with a role in The black Knight as one of the Joker’s henchmen, but really started to make waves in 2018 Ant-Man and the Wasp as Ant-Man’s pal, Kurt. This past year has been particularly busy and successful for the actor. In August he performed in the James gunn directed, The suicide squad, like the polka dot man. The year got even hotter for Dastmalchian when he played the villainous Piter de Vries in the hit hit Dune. The next role we’ll likely see Dastmalchian in will be the movie Demeter’s Last Voyage, slated for release in January 2023. In addition to the long list of roles under his belt, Dastmalchian also uses his creative talents to write both scripts and comics, Count Crowley: Reluctant Midnight Monster Hunter, which is published under Dark Horse Comics.

While we don’t know who Dastmalchian will be playing in the next one Boston Strangler, he would surely describe the role of the infamous serial killer in a formidable and frightening way.

They also talk about how James Gunn broke all the rules in his screenplay.

Britta DeVore is a TV and film news contributor for Collider. She has worked writing travel guides, runs her own Instagram travel page, @trektonowhere, and also works in craft beer. In her spare time, she enjoys hiking and playing the drums with her bands, Kid Midnight and Watergate.