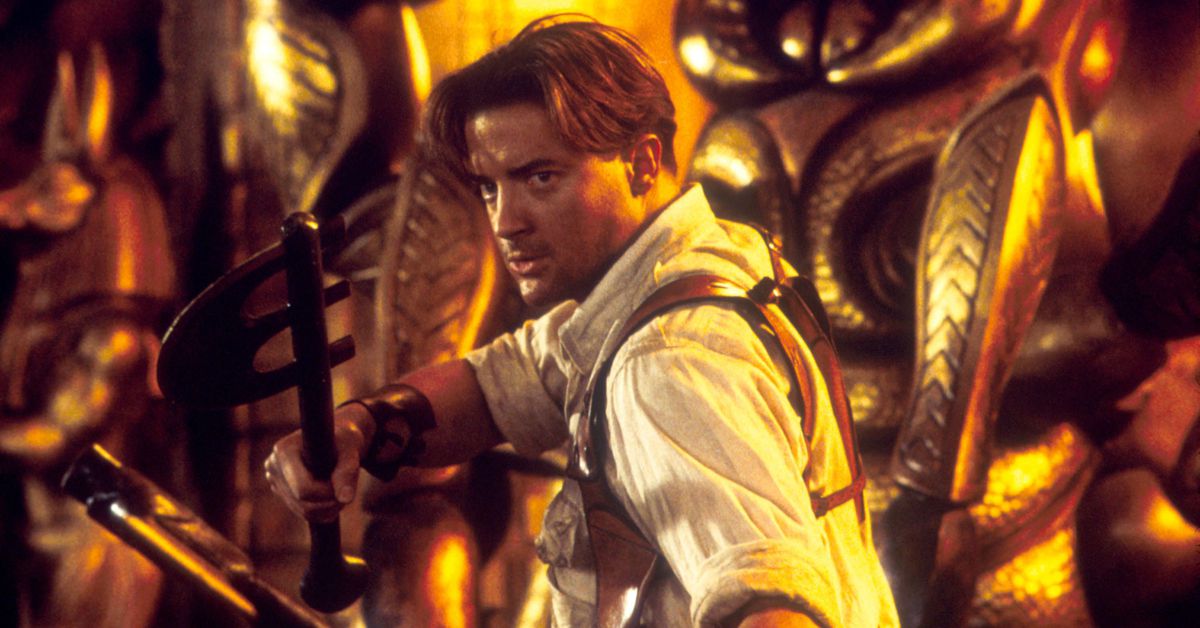 Brendan Fraser is heading to the DC Universe (again) as part of the new Bat girl movie, Deadline reported on Monday.

While we’re not yet sure who Fraser plays, Deadline says the Mummy the actor could play the villain of Batman Firefly. Firefly is an arsonist named Garfield Lynns. After suffering severe burns in an accident, a chemical fire he started, Lynns creates a fire-retardant suite to aid him in his efforts to burn Gotham City down.

Bat girl will be directed by Adil El Arbi and Bilall Fallah, the duo behind Bad boys for life. The film will star Leslie Grace (In the heights) like Barbara Gordon, the alter ego of this version of Batgirl. While this is Fraser’s first time on the big screen in the DC Universe, he’s already been a part of it on the small screen for several years in Fate Patrol. Fraser plays Cliff Steele, also known as Robotman, in the series, which debuted in 2019.

This possible new villain role in Bat girl is the latest in a long line of recent casting announcements for Fraser. He will star in Darren Aronofsky’s next film The whale, as well as a supporting role in the film by Martin Scorsese Moon Flower Killers, as well as roles in Behind the curtain of the night, and Brothers.

The release date of Bat girl has yet to be announced, but the film will be available on HBO Max when it releases.