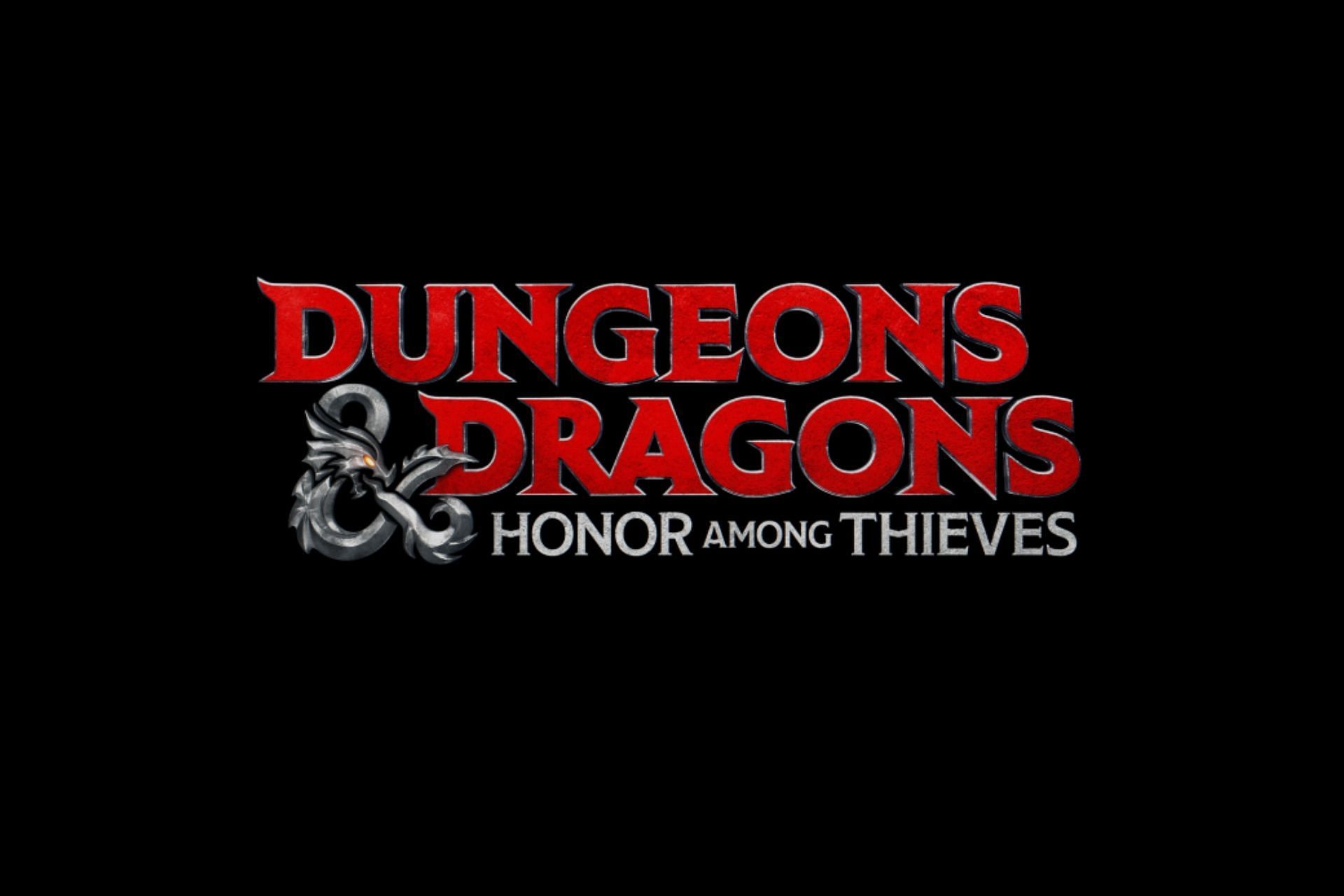 Dungeons & Dragons: honor among thieves revealed the first look at its cast at the Tavern Experience at San Diego Comic-Con 2022. The film is a reboot of the iconic Dungeons & Dragons film series. It stars Chris Pine and Michelle Rodriguez, among many others, in key roles.

The film’s release date had to be pushed back several times due to the COVID-19 pandemic. Its theatrical release is currently scheduled for March 3, 2023.

Rotten Tomatoes shared their first look at the film’s cast via their official Twitter account on July 21, 2022. The clip features Chris Pine, Michelle Rodriguez, Rege-Jean Page, Justice Smith, Sophia Lillis, and Hugh Grant in their respective roles in the film. Pine stars as a bard, while Rodriguez and Smith play a barbarian and a wizard, respectively; Régé-Jean Page plays the role of a paladin, while Sophia Lillis takes on the role of a druid, named Doric. Then comes Hugh Grant, who portrays the character of Forge Fletcher. Grant would have played a villain in the film.

The actors look stunning in their respective avatars in the film. Grant, in particular, looks quite impressive in his role. The clip shows the actor sipping a drink while looking menacingly at the camera. He displays stunning intensity with ease, and it will be interesting to see how his character plays out in the storyline. Another highlight of the clip was Michelle Rodriguez, who appears in a fierce avatar.

Fans on Twitter have been excited about the film for some time now, and with the first look at the cast revealed, many have shared their views. Take a look at some of the fan reactions on Twitter to the Dungeons & Dragons: Honor Among Thieves first look of the cast:

The Dungeons & Dragons project has been in the works for some time now. The film was supposed to be released earlier in July 2021, but was pushed back due to the COVID-19 pandemic. The official title of the film, Dungeons & Dragons: Honor Thieves, was announced in April this year. Plot details are being kept under wraps, but the story is said to be set in The Forgotten Realms, which served as the setting for the Dungeons & Dragons series, and fans of the popular franchise will be familiar with the fictional universe.

Read also
The story continues below

Over the years, many Dungeons & Dragons movies have been released, but none of them have been critically acclaimed, which makes the 2023 movie release all the more exciting. The film is directed by Jonathan Goldstein and John Francis Daley. The duo wrote the screenplay for the film with Michael Gilio. Goldstein and Daley have worked together on a number of projects, including the 2015 one Holidays, game nightand much more.

Dungeons & Dragons: Honor Thieves will be released in theaters on March 3, 2023.

Honor Among Thieves reveals first look at the film’s cast