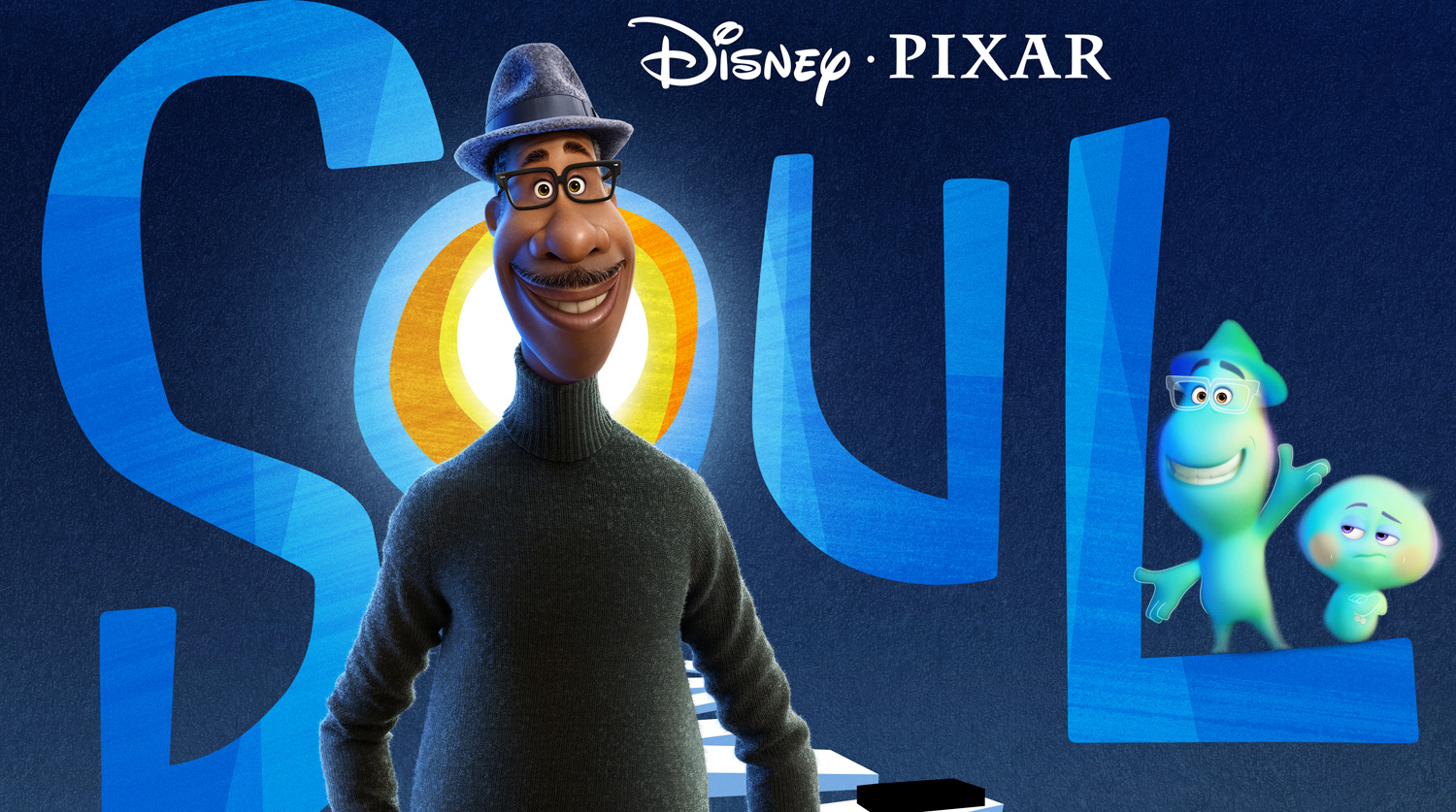 Disney ‘Soul’ Movie Cast Revealed – Find Out Who Voices Who!

The new Disney and Pixar movie Soul is now streaming on Disney + and you might be wondering what vocal cast looks like in real life!

Jamie foxx leads the cast as Joe Gardner and he is joined by Tina Fey, who plays his mentee 22.

Soul follows Joe Gardner – a college orchestra teacher who has the chance of a lifetime to play at the best jazz club in town. But one small misstep brings her from the streets of New York to The Great Before – a fantastic place where new souls get their personalities, quirks, and interests before they go to Earth. Determined to return to his life, Joe teams up with a precocious soul, 22, who has never understood the allure of the human experience. As Joe desperately tries to show 22 what’s great in life, he just might find the answers to some of life’s most important questions.

The film was supposed to hit theaters, but due to the pandemic, Disney decided to make the film available for free to Disney + subscribers!

Check out the full cast below! 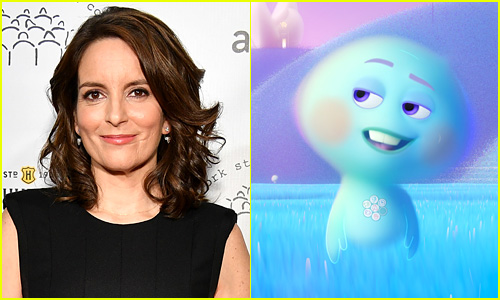 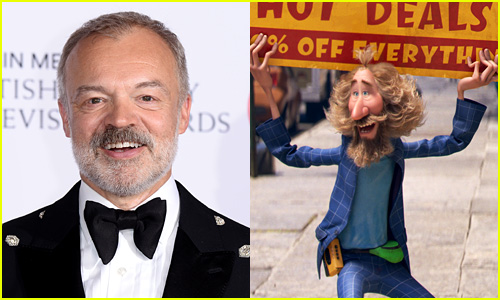 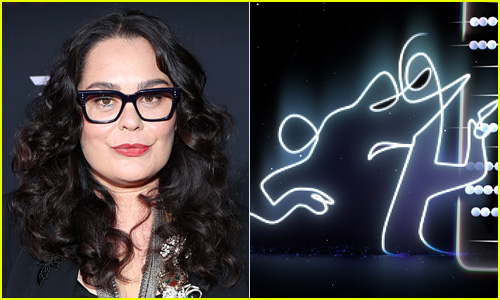 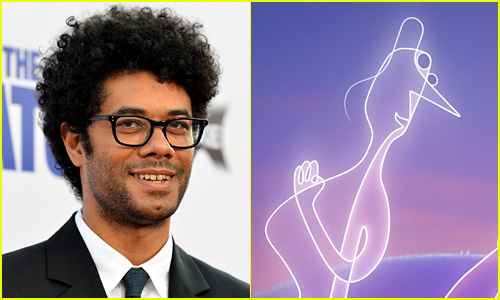 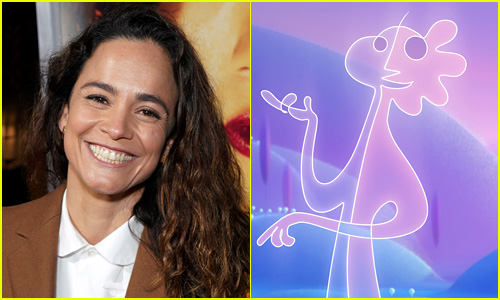 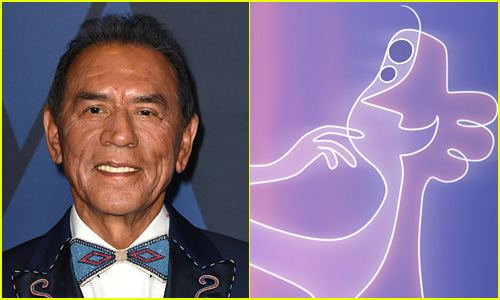 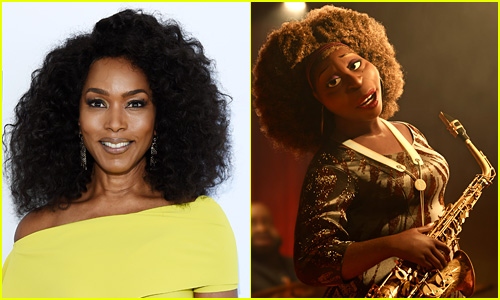 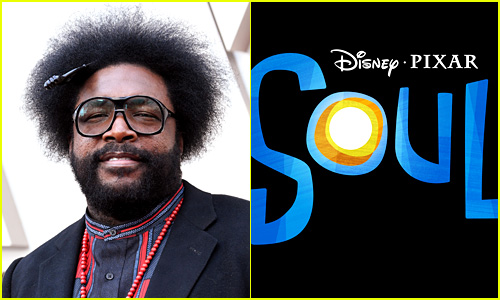 Questlove as Curly the Dummer 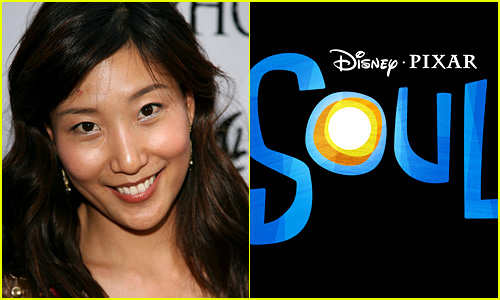 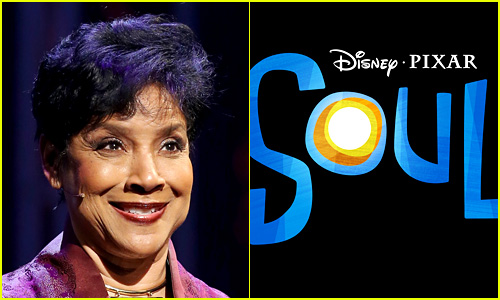 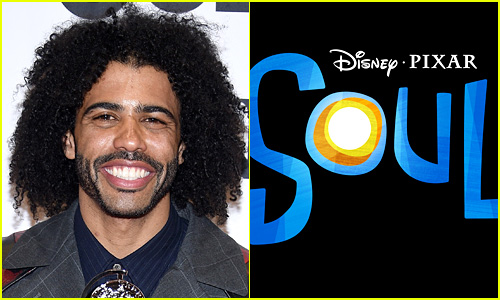 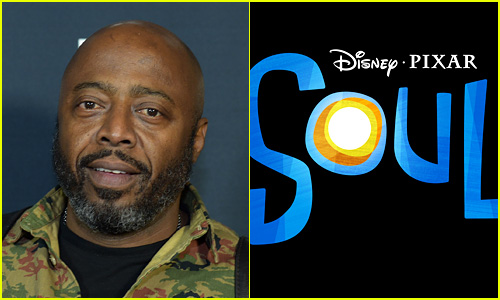 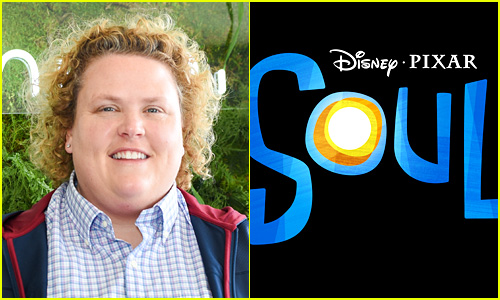 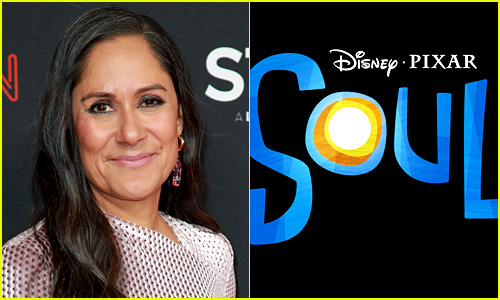 Sakina Jaffrey as a doctor 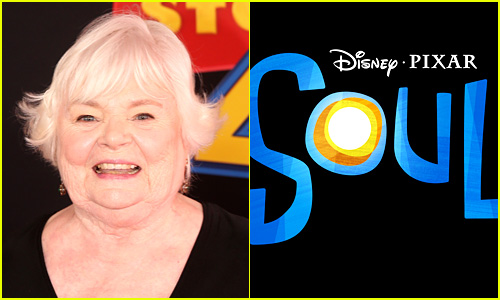 Top 3 things to consider in a movie site