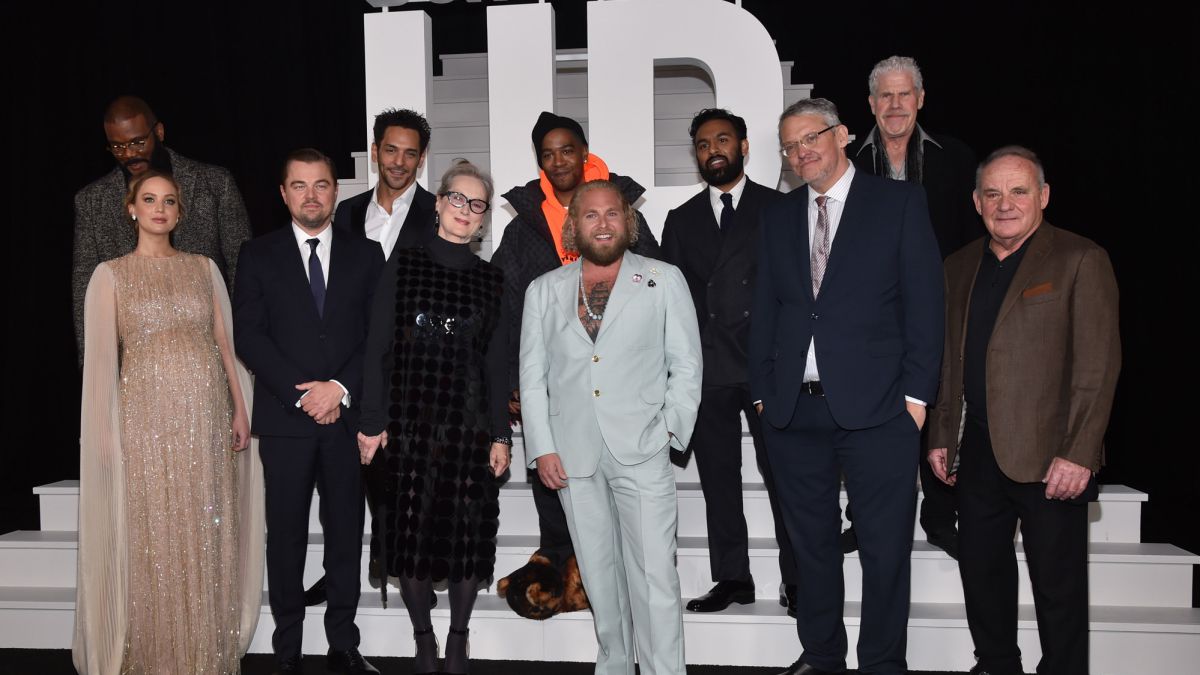 Released on December 10, Don’t Look Up gathered a serious cast in one of Netflix’s biggest releases. With big names like Leonardo DiCaprio and Meryl Streep, the comedy and disaster movie (weird combination, I know) gets a double release.

Who was thrown there?

Adam McKay, Director and Producer, said, “Honestly, I’m still in shock that we got all of these megastars to agree to do this in the first place. We originally sent the script in early 2020. Jen Lawrence was the first one we went to and was the first to sign. Then Leo agreed, then Jonah and Meryl. At one point my casting director said it was getting ridiculous.

What do we know about the plot?

After discovering a comet that will end life on earth as we know it, junior astronomers Kate Dibiasky and Randall Mindy are not believed. They must embark on a nationwide media campaign to try to avoid the destruction of the earth.