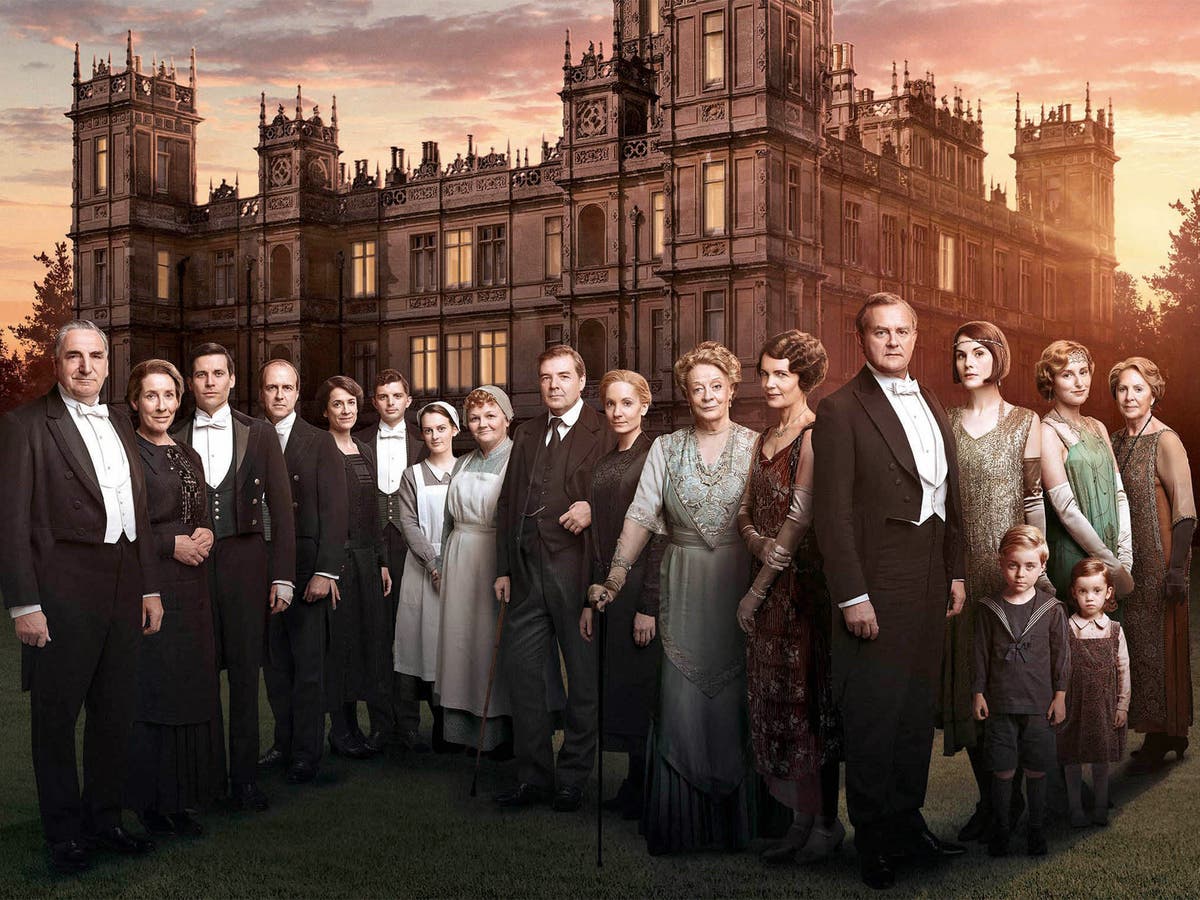 Downton abbey could make a comeback on the big screen, according to series creator Julian Fellowes, who has said he will “definitely” write a film version of the popular drama.

After six series, 51 episodes and nearly a decade on the small screen, the series has bowed out with members of the Crawley family singing Auld Lang Syne as the snow fell thick outside – a very British happy ending .

Seen by an audience of 6.9 million people, it became the most watched Christmas Day TV program in 2015. Since then, there have been numerous reports of the possibility of a feature film and Fellowes has stated that he would be happy to see his multiple price. winner on the big screen.

“I would like a Downton movie,” the 66-year-old told ITV News at ten. “I mean, I won’t be mysterious. If they decide to do it, I definitely will. I think that would be great. “

After its first broadcast in 2010, the show has grown into a global phenomenon, watched in 250 territories around the world and attracting more than 120 million viewers worldwide.

It was particularly popular America where the ratings continued to rise even though the most dedicated fans acknowledged that the writing had slipped.

Some have said that the show was a good way to revive ITV’s fortunes. In 2010, the chain tripled its annual profits to a pre-tax total of £ 312million, up from £ 108million the year before. In March 2014, ITV recorded pre-tax profit of £ 712 million for the year.

After its Christmas finale, the show’s producer Graham Neame said on Boxing Day that they decided to end it after Dame Maggie Smith, who plays Dowager Countess Lady Violet Crawley, had not selected for another series.

He said: “We could easily have gone for a 7th season, but if I had said ‘We don’t have Maggie’ it would have been a shadow of itself.”

“We all feel very blessed. No one regrets having finished when we did. We have a final season as strong as the first because we stopped when we were in the lead. We had the ambition to ‘have a full show. “

Looking Movie: the actors of the HBO show reflect on the series in Featurette