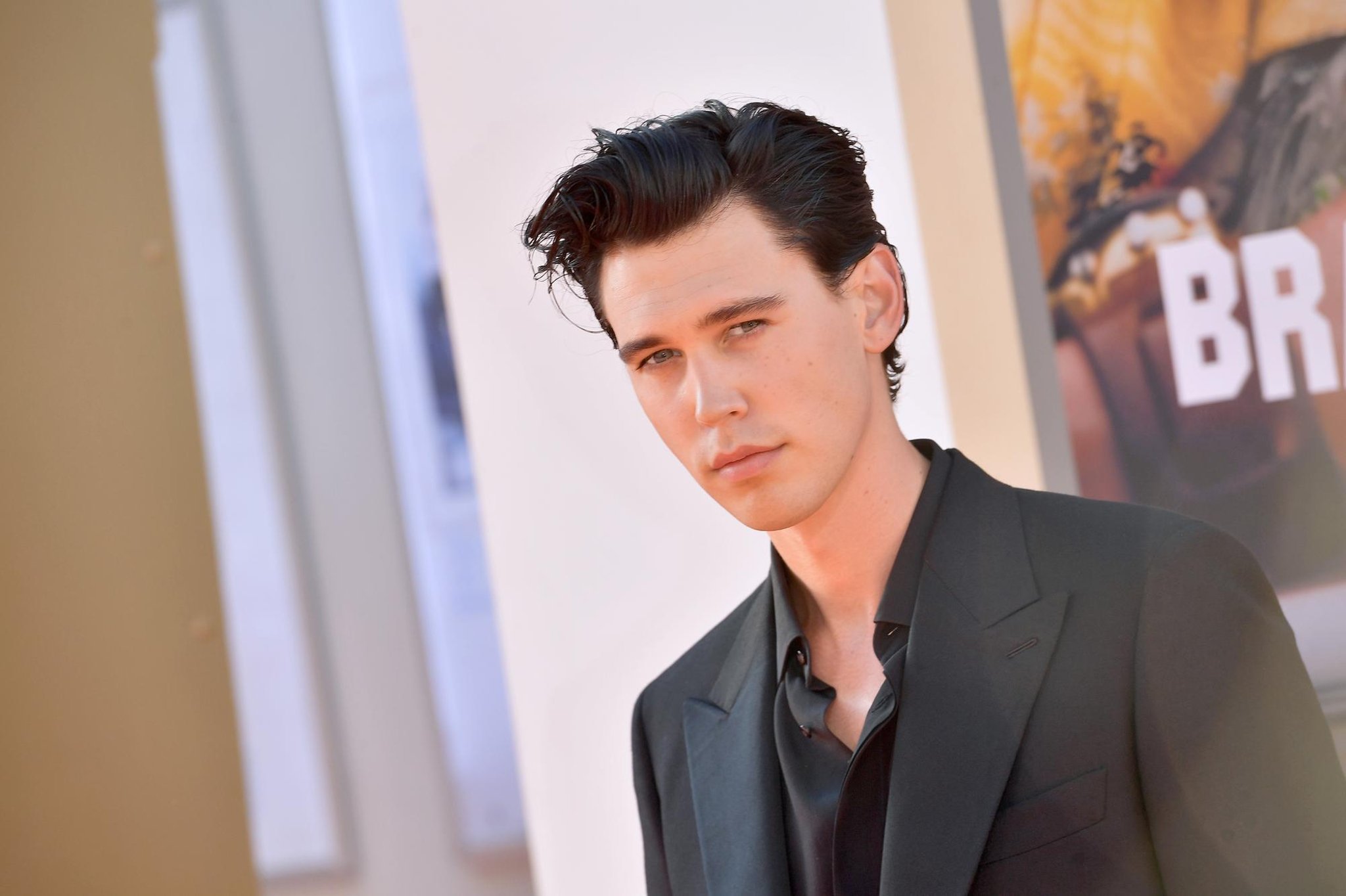 Those looking to learn more about the King of Rock ‘n’ Roll can expect an in-depth look at the singer’s relationship with his manager and his wife.

We’ve got the lowdown on the movie, including who should play Elvis and where the movie was set. Continue reading to learn more.

Where can I watch an Elvis movie trailer?

The newsletter mute the noise

Austin Butler, who started in Once Upon A Time…In Hollywood, is set to play Elvis in the new musical biopic. (Photo by Matt Winkelmeyer/Getty Images)

The trailer for the Elvis biopic is available on YouTube, following its release by Warner Bros on February 17, 2022.

What is the Elvis movie about?

The film explores the life and music of Elvis Presley, seen through the prism of his complicated relationship with his enigmatic manager, Colonel Tom Parker.

The story explores the duo’s complicated relationship over a period of twenty years, from Presley’s rise to fame to unprecedented stardom, against the backdrop of America’s changing cultural landscape and loss of innocence.

Elvis’ manager, Colonel Tom Parker, will be played by Tom Hanks in the production directed by Baz Luhrmann. (Photo by Keystone/Getty Images)

At the center of this journey is one of the most important and influential people in Elvis’ life, Priscilla Presley.

The project is directed by Australian director Baz Luhrmann, famous for his work on William Shakespeare’s 1996 film Romeo + Juliet, and the 2013 version of The Great Gatsby, which starred Leonardo DiCaprio.

It is based on the screenplay by Baz Luhrmann, Sam Bromell, Craig Pearce and Jeremy Doner.

Who plays Elvis in the musical biopic?

Elvis Presley will be played by Austin Butler in the biopic.

Director Baz Luhrmann said, “I knew I couldn’t make this film if the casting wasn’t quite right, and we painstakingly searched for an actor who could evoke the singular natural movement and vocal qualities of this outstanding star, but also the inner vulnerability of the artist.

Who is Austin Butler and why is he famous?

Butler got his big break on the hit teen show Hannah Montana, and has since worked on many beloved series, including Zoey 101 and iCarly.

He starred as an American murderer in Quentin Tarantino’s 2019 film Once Upon a Time in Hollywood.

Who else is in the Elvis movie?

Where was the Elvis biopic filmed?

Principal photography for Elvis took place in Queensland, Australia, with the film being produced and shot entirely on the Gold Coast.

When will the movie Elvis be released?

The Elvis biopic is set to be released internationally from June 22, 2022 – when it will screen in the UK – then arrive in North America two days later on June 24, 2022.