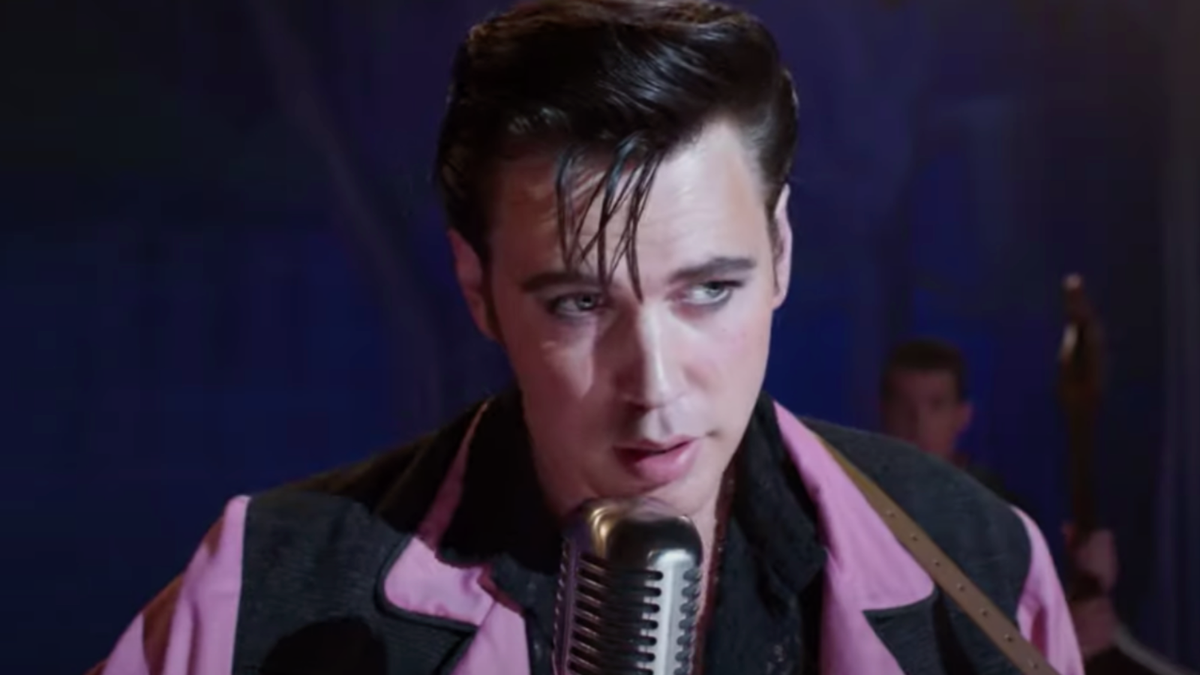 This week, Baz Luhrmann’s second trailer for the new Elvis movie dropped to much fanfare. As well as giving fans a glimpse of Austin Butler’s performance as an iconic artist, the clip features tracks from the soundtrack that are sure to become favorite new songs of 2022.

Baz Luhrmann’s Elvis, as the production is dubbed, officially premiered at the Cannes Film Festival in France this week, receiving explosive applause and a 10-minute standing ovation after its screening at the Théâtre Lumière. But what makes the movie so amazing?

WHAT IS THE NEW ELVIS MOVIE ABOUT?

Elvis is a biographical musical film directed by Baz, from the Moulin Rouge! and the fame of The Great Gatsby. The production looks at Elvis Presley’s rise to fame, from his childhood in Tennessee to his extraordinary career as the king of rock and roll.

The film also explores Elvis’ complicated relationship with manager Colonel Tom Parker, and will likely address his passing at the age of 42 as a result of his heavy drug use over the years.

WHO STARS IN THE NEW ELVIS MOVIE?

Austin Butler has already received rave reviews for his portrayal of Elvis in the new film. Chaydon Jay stars as a younger Elvis while Oscar-winning actor Tom Hanks plays his manager, Tom.

As is usually the case with all types of Baz productions, the new Elvis trailer debuted with great excitement, giving audiences a glimpse of the glitz and glamor that defined the King’s life. rock and roll.

In the clip, fans are treated to Austin dancing on stage as a voiceover says, “Our country itself is sick and it has lost its sense of direction, even its common decency.” Tom, Gladys, Richard and Olivia are also seen in character in the video.

As you might expect given that the film is a deep dive into one of history’s most iconic entertainers, the music in Elvis’ new film will be just as important as the acting.

Good news: the full Elvis soundtrack lineup has already been revealed. Fair warning: while we know all of the artists featured on the album, we haven’t yet determined who will sing exactly which tracks. The release date for the soundtrack has not yet been announced either.

Austin will sing a few songs and Elvis is also on the lineup. Other artists featured on the soundtrack include Kacey Musgraves, Stevie Nicks, Jack White, Gary Clark Jr., Doja Cat, Eminem, Swae Lee, and Diplo.

WHAT DOES THE PRESLEY FAMILY THINK OF THE NEW ELVIS MOVIE?

Most of the Presley family members have publicly stated how awesome the new Elvis biopic is.

“Within the first five minutes I could feel how hard Baz and Austin were working [Butler] trying to get it right,” Riley Keough, Elvis’ granddaughter, recently told Variety. (opens in a new tab). “I started crying five minutes later and I haven’t stopped. There’s a lot of family trauma and generational trauma that started at that point for our family. I felt honored that they worked so hard to really get his essence, to feel his essence. Austin captured it so beautifully.”

Priscilla, who was Elvis’ ex-wife at the time of his death, told her Instagram followers earlier this month that she had already watched the film “over a dozen times”. His daughter, Lisa Marie Presley, also took to Instagram to comment on the production, calling it “absolutely exquisite”.

“You can feel and witness Baz’s pure love, care and respect for my father throughout this wonderful film, and it is finally something that myself, my children and their children will be able to be proud forever,” she wrote on social media. “I can’t tell you enough how much I love this movie and I hope you love it too. Thank you [Baz] for setting the record straight in such a profoundly profound and artistic way.”