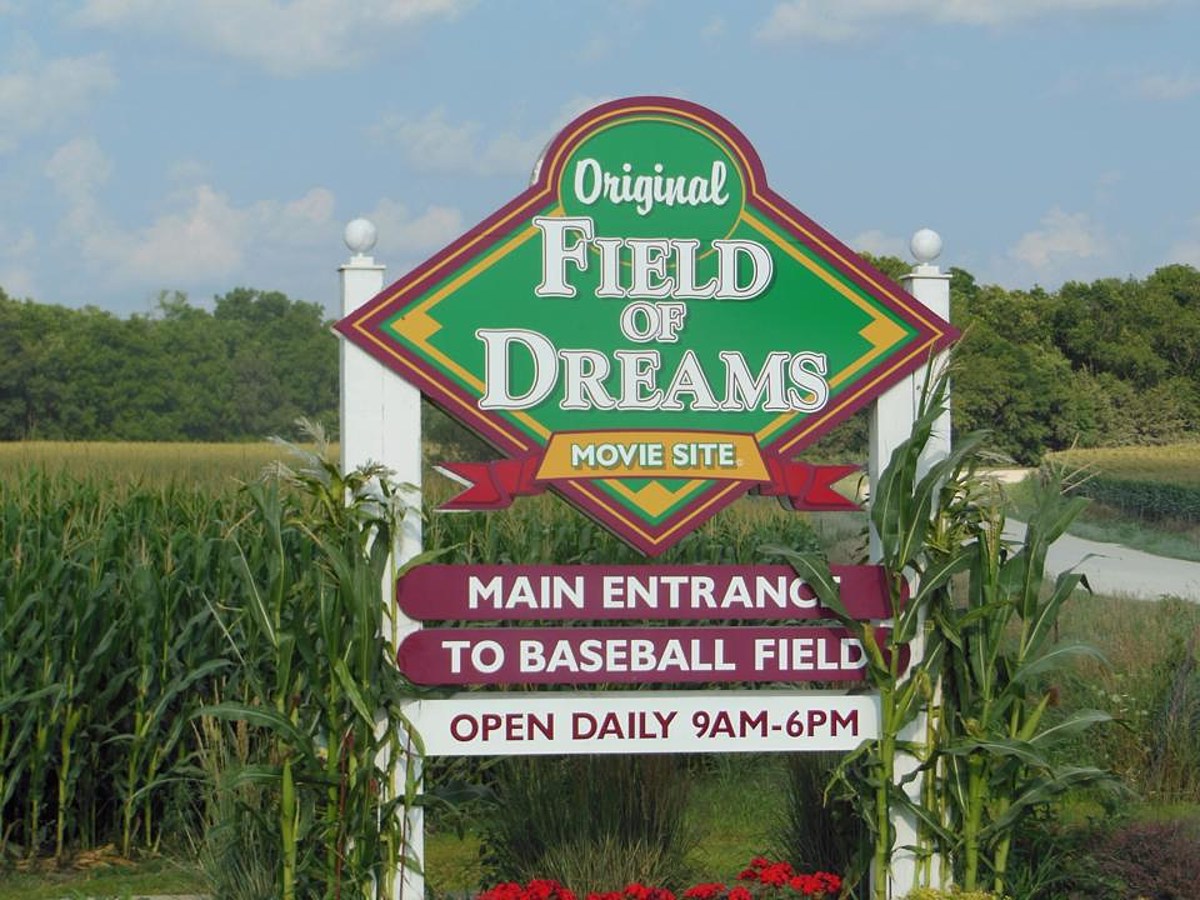 Anyone who has seen the Field of dreams knows how important the Chicago White Sox were to the history of the film.

When Iowa farmer Ray Kinsella (played by Kevin Costner) built a baseball field in the middle of his cornfield, former White Sox great “Shoeless” Joe Jackson was the first to emerge from the surrounding stems.

Last month, the entire White Sox team – and the New York Yankees – emerged from the corn and thrilled fans with a classic battle in the first Major League Baseball game played in the state. Iowa. The event was such a success that a second game between the Cincinnati Reds and the Chicago Cubs is scheduled for next year.

Now, another former White Sox greats and a former team executive are taking over the iconic movie site near Dyersville.

Thomas and Chicago real estate developer Rick Heidner own This is Heaven LLC, a company that purchased the Go the Distance Baseball interest from the Denise M. Stillman Trust. Thomas, 53, will be chief executive and former Chicago White Sox assistant general manager / director of baseball operations Dan Evans will be chief operating officer.

“We are delighted to lead the future development and expansion of The Field of Dreams in a spirit of collaboration with our neighbors and government officials,” Thomas said in the press release.

Thomas played 19 years in majors, for the White Sox, Toronto Blue Jays and Oakland Athletics. Over the course of his career, “The Big Hurt” hit 521 home runs and racked up 2,468 hits.

Evans started out in baseball as an intern with the White Sox and spent nearly 20 years with the organization. From 2001 to 2004, he was executive vice president and general manager of the Los Angeles Dodgers.

Go Baseball distance and the Field of dreams The movie site announced the purchase of the property in a press release Thursday morning. The conditions of sale have not been made public.

WATCH: TV Locations in Every State

Luther College to star on Field of Dreams film site