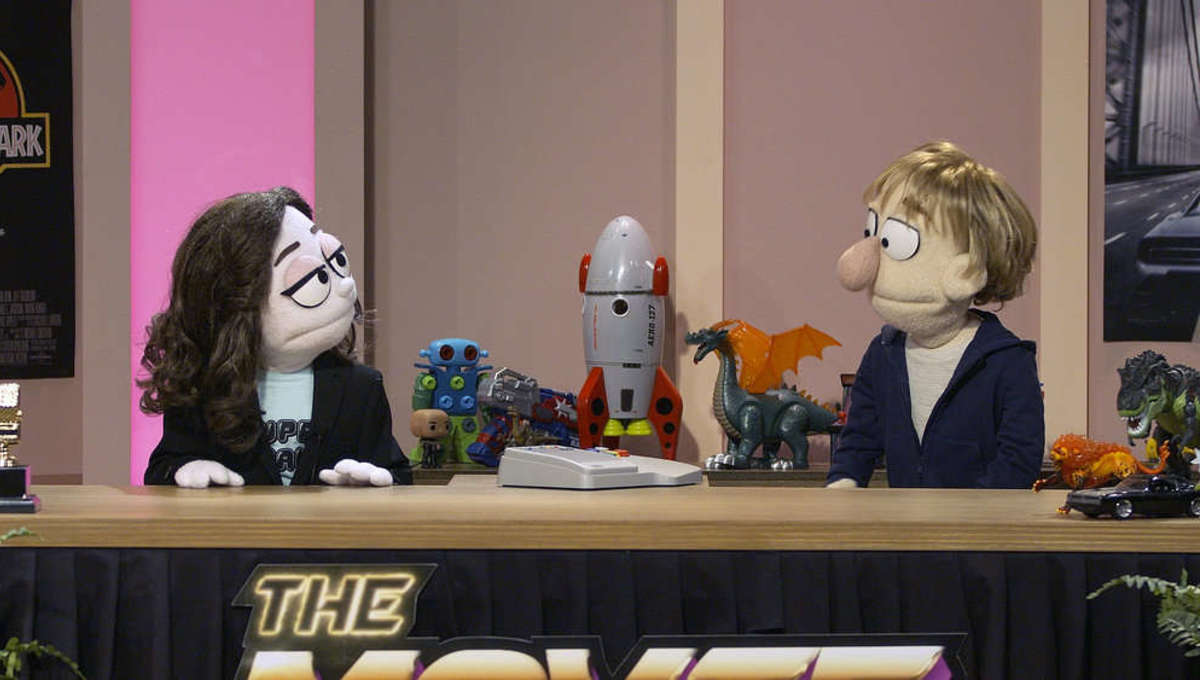 What if Bruce Wayne became a singing nun instead of a masked crime fighter after witnessing his parents’ deaths?

It’s the question of the hour in our exclusive first look at The cinema show, the new comedy series from SYFY in which two puppets discuss the biggest genre blockbusters ever to be released.

In this clip from Season 1 Episode 2, Wade (voiced by executive producer Alex Stone) presents “Musical Batman: Batman The Musical,” which is just the Caped Crusader’s backstory mixed with the plot. from the years 1992. Sister act. And yes, Wade wants to make Whoopi Goldberg the dark knight of Gotham. Her co-host, Deb (voiced by fellow EP Adam Dubowsky), isn’t too impressed with the marriage of nuns and superheroes, but at least it’s pretty quirky… right?

The following overview has been brought to you by the letter ‘M’ for Film Show:

The show is produced by Line by Line Media with Bob Unger and Sam Sarkoob as executive producers alongside Dubowsky and Stone. Each week Deb and Wade will deliver the hottest movie takes from their public access studio in Modesto, California. Back to the future, Jumanji, Apollo 13, Wonder Woman 1984, Dune, and Guardians of the Galaxy: Vol. 3 are just a few of the movies that you can expect to be discussed among the feuding puppets. Plus, keep your eyes peeled for famous guests like Bruce the Shark, Stephen King’s Laptop, T. rex from jurassic park, and more.

The cinema show will preview two episodes on SYFY this holiday weekend. One will air on Friday, November 27, while the other will air on Sunday, November 29. You can watch both episodes at 11:35 PM EST. The 12-episode series will officially launch in its regular timeslot on Thursday, December 3 at 11 p.m. ET.