Orgrim’s Doomhammer is just one of the subtly named orcs who will make his film debut in Duncan jones‘film adaptation of World of warcraft next year, and the first photos of this key figure in the fantasy myth have been uploaded.

It’s actually quite surprising how the orcs from the movie are their video game cohorts – both foster strong jaws with sharp tusks, protruding muscles, and a lifelong expression of grumpy / manic rage.

Of course, unlike other fantasy epics, the orcs aren’t just the bad guys here. In Warcraftin the universe, they are as honorable, stubborn, and ultimately persecuted as their human enemies. Ogrim himself is a key player in the initial skirmishes between the two opposing races, and without wanting to spoil anything, plays a fairly significant role in the eventual division within the orc hordes.

He is played by British actor Robert Kazinsky, of whom Jones said the following during the initial casting announcement; “We were looking for someone who would be able to interpret the gruff character, humor and harshness of this character.” 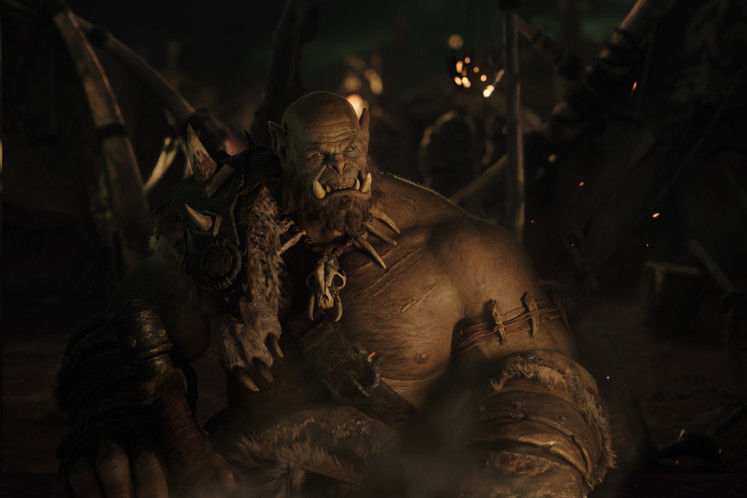 I still find it hard to believe this is finally happening. I’m no Warcraft expert, but I’m a huge fan of Duncan Jones, and hopefully he’ll be able to deliver the first great video game movie when Warcraft hits theaters in June 2016.

Hugh Bonneville on Downton Abbey film: “Show me the money!”