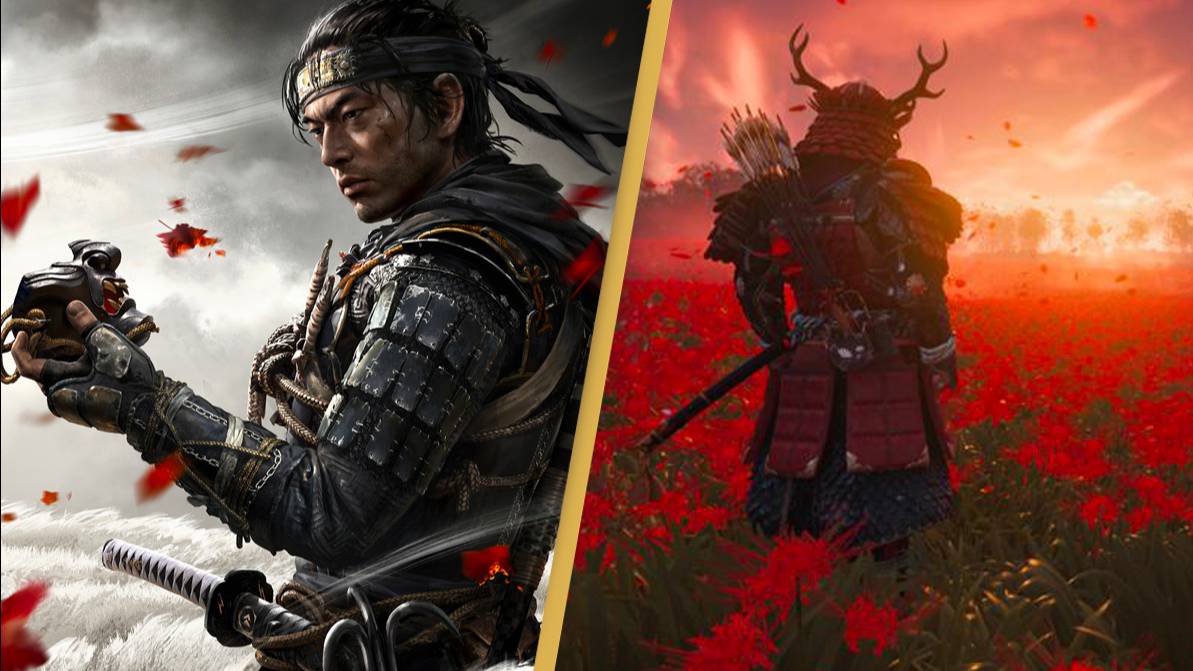 The director for the Ghost of Tsushima The film adaptation revealed that he wanted the cast and language used in the film to be Japanese.

Chad Stahelski, also known for his work on John Wick: Chapter 4, takes the reins in adapting the action-adventure game that quickly became one of the best-selling titles when it released for PlayStation 4 in 2020.

The game itself is based on the work of filmmaker Akira Kurosawa and sees players controlling a samurai named Jin Sakai on a quest to protect the island of Tsushima during the first Mongol invasion of Japan.

After news of the film adaptation broke earlier this year, the director spoke to Collider about his plans for the film and how Kurosawa’s work has impacted his life.

Discussing why he wanted to take on the project, which he is “super excited about”, Stahelski said: “Honestly, it’s probably the same things that would freak most people out. It’s a fantasy period piece. “Is done with reverence to Akira Kurosawa, who is probably one of the five biggest influences in my life when it comes to cinema. It’s a chance to push technology and people into a story that is timeless.”

“It’s your typical mythological story of good versus evil, finding a man, watching him change the world or the world change him. It’s all the Joseph Campbell stuff you’d like in a story. You put that in with, obviously , so I’m told I have a bit of a samurai fetish, which is probably true of manga, anime, and stuff.”

The director expressed hope that if the creators did it “right”, the film would be “visually stunning”. He noted that it provided an opportunity for “big action” and “beautiful looks”, and said they would try to do it “all in character”.

He continued, “That is to say, it’s a Japanese thing about the Mongols invading Tsushima Island. A full Japanese cast, in Japanese. Sony is so ok with supporting us there- on it. I’ve been going to Japan since I was 16. I have a love of the country, love of the people, love of the language. Trying to conduct not only in my language, but in someone else’s else and culturally change my mindset to set that aside in a cool way that still appeals to a Western audience.

Although having to read the subtitles may deter some people from watching the film, Stahelski believes there is a “way to direct the actors” that will allow audiences to understand them without having to speak the same language.

The director said he ‘bets’ on people showing up in theaters, believing that if he ‘nails'[s]’ other aspects of the film, he can inspire the audience enough to ‘get in the car and go to the theater’.

Sony has yet to reveal many specific details about the film adaptation, but it’s clear that Stahelski has big plans.