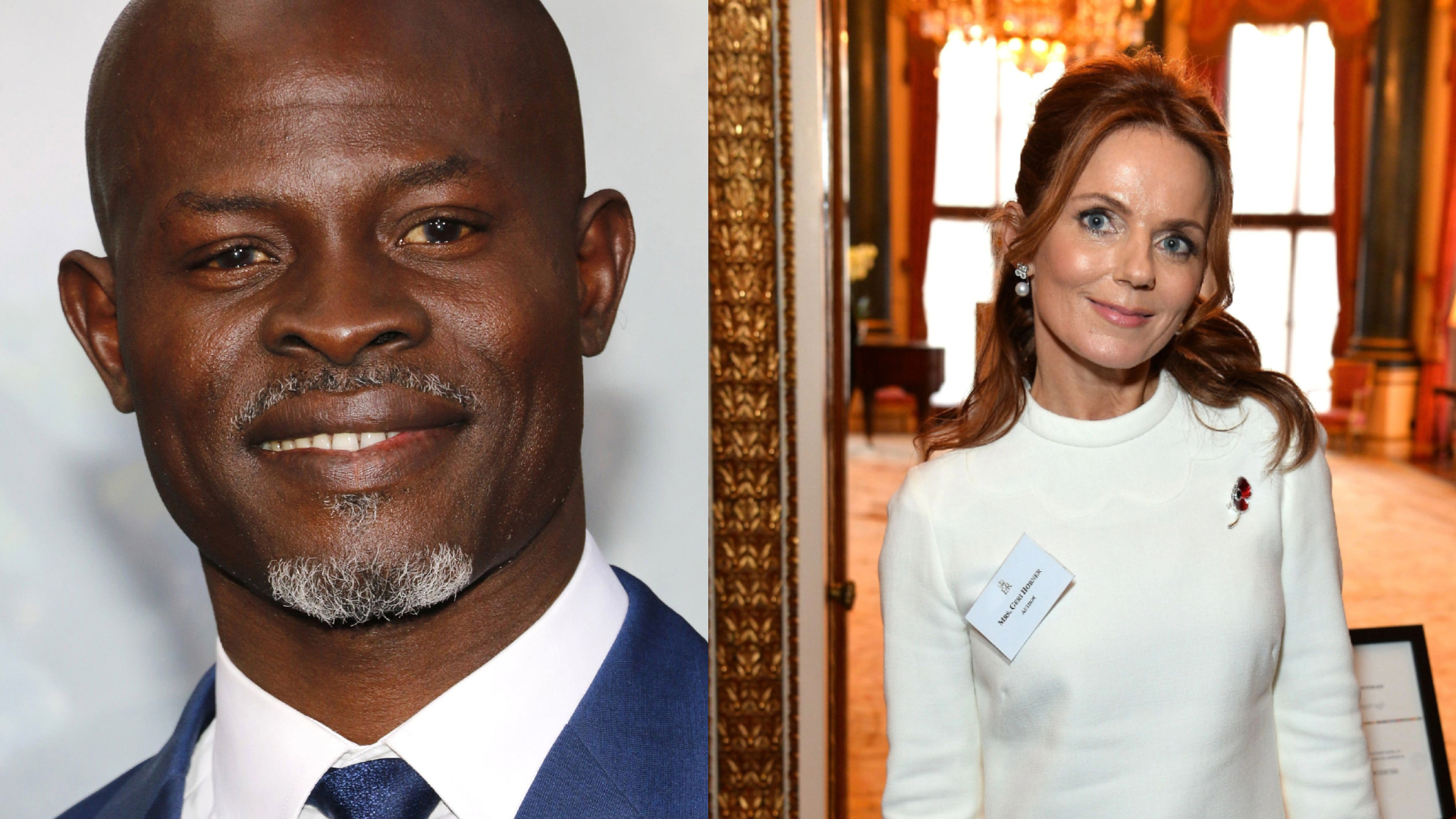 According to The Hollywood Reporter, Guardians of the Galaxy and Shazam star Djimon Hounsou and former Spice Girl Geri Halliwell-Horner have joined the cast of Gran Turismo, the live-action film adaptation from Sony Pictures and PlayStation Productions based on the iconic racing game franchise. .

The film is currently being portrayed as the story of a teenage Gran Turismo gamer whose gaming skills landed him a series of Nissan competitions to become a true professional racing driver. Madekwe plays the teenager while Harbor is a retired driver teaching him to drive.

Hounsou and Halliwell-Horner play the teenager’s parents while Puig is his brother. Stradowski is a rival driver while Kretschmann plays his father.

The franchise’s most recent game was Gran Turismo 7, which launched for PS4 and PS5 in March 2022 earlier this year. Check out my review of the game by going here.