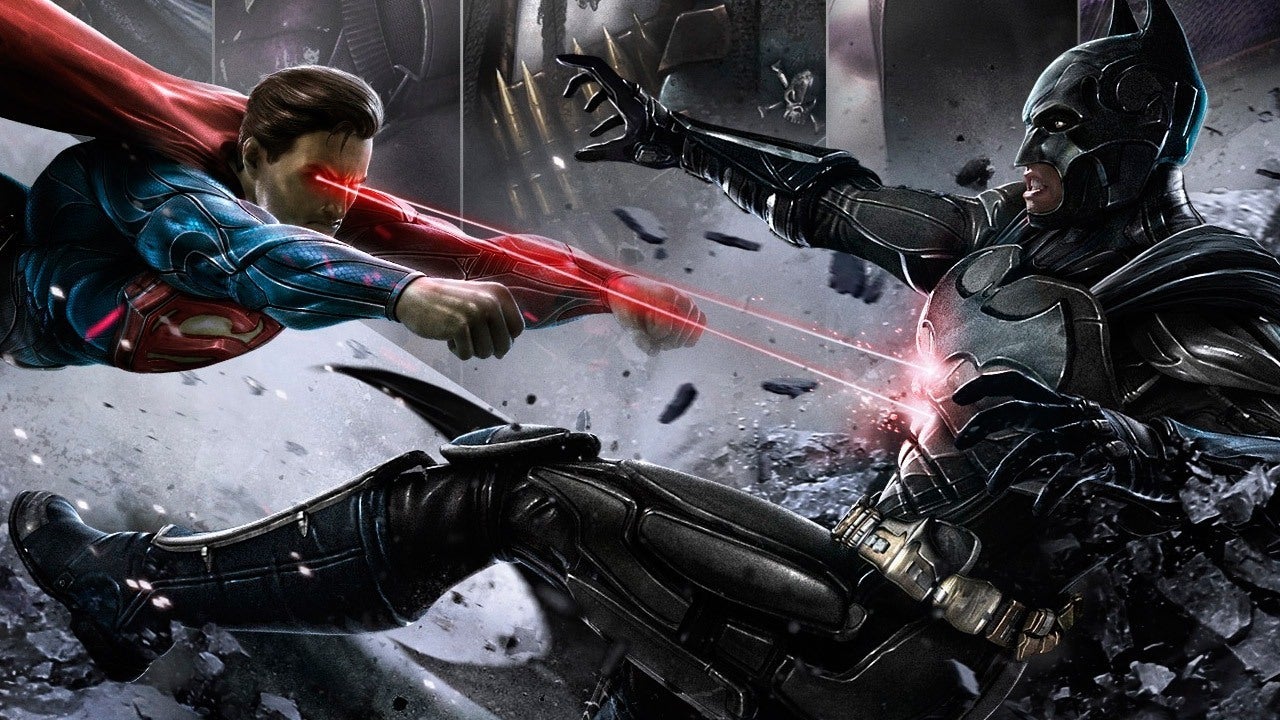 DC has revealed the cast of its upcoming animated film Injustice: Gods Among Us in conjunction with announcing its release this fall.

The animated film Injustice was announced last month, oddly enough through a press release for the upcoming DC animated film Batman: The Long Halloween Part Two, and now The Hollywood Reporter has revealed the cast. of the movie. It features an expansive cast with many names you might recognize:

THR reports that Rick Morales, perhaps best known for Mortal Kombat Legends: Scorpion’s Revenge, is producing the film alongside Jim Krieg with Sam Register in executive production. It will feature a script by animated film writer Batman: Hush Ernie Altbacker and be directed by Justice League Dark: Apokolips War director Matt Peters. You’ll be able to hear this cast in Injustice when it releases for home entertainment this fall.

Injustice will be based on the video game of the same name, which is a fighter developed by Mortal Kombat developer Netherrealm in collaboration with DC. It was a pretty successful game as it spawned not only a sequel but also a hit DC comic book series called Injustice: Gods Among Us: Year One, as noted by THR.

The story of Injustice takes place on an alternate Earth where the Joker tricks Superman to kill Lois Lane, sending Superman down a dark path of destruction and more. Superman’s power only grows from there and it’s up to Batman, the rest of the Justice League, and anyone who can help bring Superman down.

While you wait to learn more about this Injustice animated film, check out IGN’s review of Batman: The Long Halloween Part One, then check out this trailer for Part 2. Check out IGN Injustice: Gods Among Us explanation after this.

Wesley LeBlanc is a freelance news writer and guidebook maker for IGN. You can follow it on Twitter @LeBlancWes.