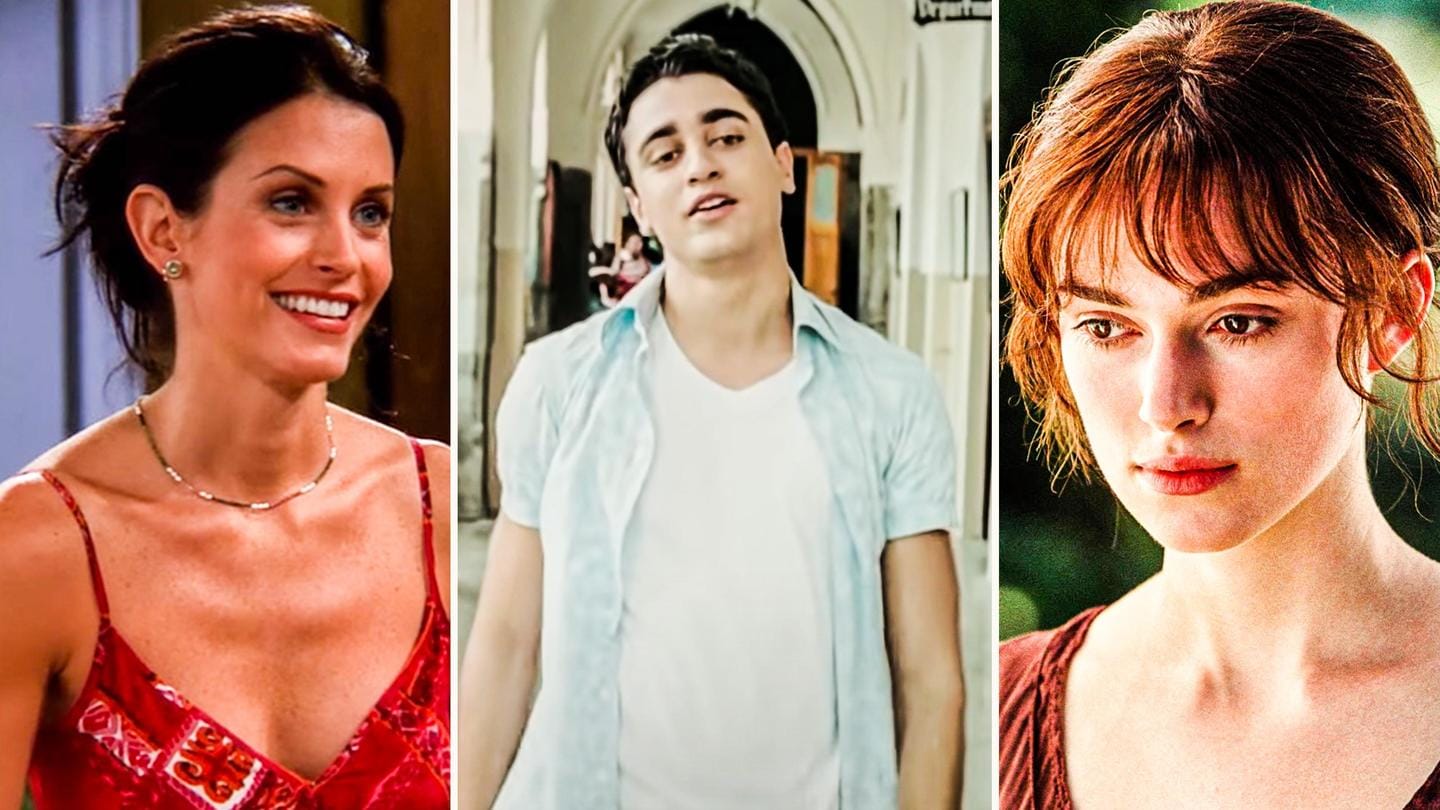 On International Women’s Day, we celebrate some movie/show characters who have bent, broken and fought against patriarchal norms.

While calling them outright feminists is a tall order, these characters have surely displayed feminist notions and an urge to unlearn age-old rights and wrongs.

After ruling the American sitcom arena for decades, FRIENDS has earned bad faith in recent years, given its treatment of body shaming and the LGBTQ+ community, among other things.

Yet there were revolutionary moments.

Take the character of Monica Geller (Courtney Cox) for example.

Pegged for being the “mother” of the group. she was nurturing but career-focused.

Geller was ambitious, tenacious, physically strong, all characteristics not associated with model women.

He did not believe in muscle power and shared all household chores with his mother, despite being from a family of “hot-blooded Rajputs”.

His soft-spoken, ever-smiling features in no way challenged his masculinity.

Inherently childish/immature, Peralta learns/unlearns how the workplace can be different for women and even stays up all night to watch a documentary on feminism.

The creators show that comedy doesn’t have to be problematic.

Elizabeth Bennet from “Pride and Prejudice”

Now we travel back to the 1800s. Because at that time Jane Austen created the character of Elizabeth Bennet in Pride and Prejudice (P&P).

Although circumstances dictated that she marry for economic security/an assured future, she remained adamant about marrying for love.

Keira Knightley’s rendition of Bennet in 2005 Pride and Prejudice remains a favorite.

Jeetender (Gajraj Rao) from Badhaai Ho is our last entry.

The 2018 Hindi film was groundbreaking in dealing with an elderly couple becoming pregnant.

While Rao and Neena Gupta’s portrayal of said couple was disarming, Jeetender showed maturity which is not so common among male Bollywood characters.

When his wife was pregnant, it was clear that every decision regarding the pregnancy would be hers (#HerBodyHerChoice).