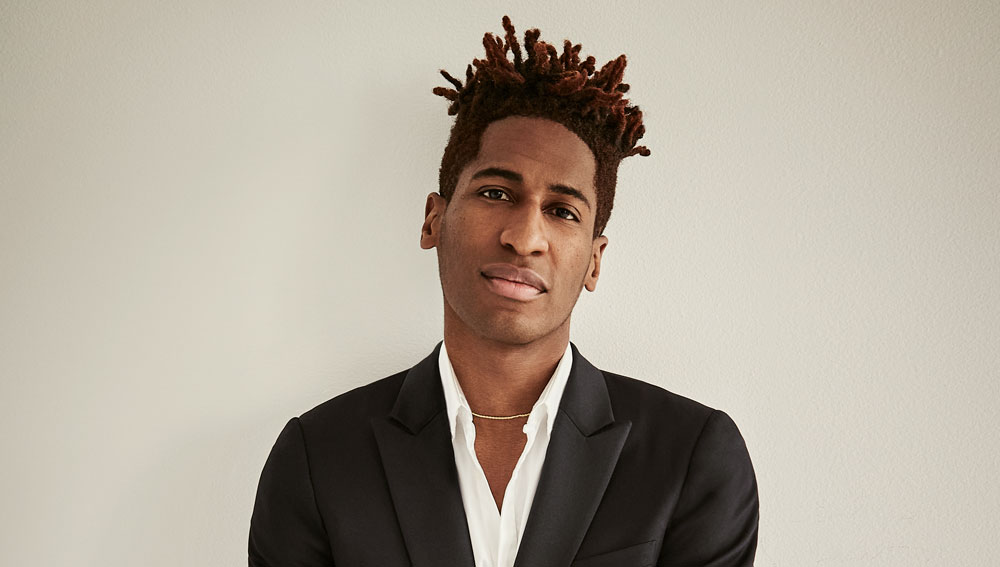 Jon Batiste joins the cast of ‘The Color Purple’

After dominating the Grammy Awards with five wins, including album of the year, Jon Batiste is about to conquer a new medium: theatre. The musician has joined the cast of “The Color Purple,” directed by Blitz Bazawule, for his acting debut.

Batiste will play Grady, the husband of Shug Avery (played by Taraji P. Henson). The good-natured and gentle pianist is described as “the epitome of charm and eloquence”.

The next musical film from Warner Bros. is an adaptation of Alice Walker’s iconic American novel, as well as Steven Spielberg’s 1985 Oscar-nominated film and Tony Award-winning Broadway musical it inspired. Oprah Winfrey, who made her acting debut in this film, is producing the new project under her Harpo Films banner; Spielberg is also returning to produce for his Amblin Entertainment. Scott Sanders and Quincy Jones, who both produced the Broadway musical, are also producers. Alice Walker, Rebecca Walker, Mara Jacobs, Carla Gardini, Kristie Macosko Krieger and Adam Fell serve as executive producers.

Batiste is perhaps best known as the bandleader and musical director of “The Late Show With Stephen Colbert” on CBS, where he has worked since 2015. Despite this being his first film role, Batiste is already Oscar winner. In 2020, Batiste won Best Original Score for Disney-Pixar’s “Soul,” an honor he shared with fellow composers Trent Reznor and Atticus Ross. In doing so, Batiste became the second black composer in history, after legendary jazz musician Herbie Hancock, to win an Oscar in this category.

Outside of film and TV, the New Orleans-born musician landed his first Grammy nomination (for Best American Roots Performance) in 2018, followed by two more in 2020 for the albums he has self-produced, “Chronology of a Dream: Live at the Village Vanguard” and “Meditations” (featuring Cory Wong). His 2021 studio album “We Are” was released to overwhelming critical acclaim, contributing strongly to the massive tally of 11 nominations Batiste’s Grammy Awards in seven categories. After his five Grammy wins and rousing performances on TV, Batiste’s music has seen a 950% surge in streaming. Batiste is represented by CAA and attorneys Dan Shulman and Evan Krauss at Eisner, LLP.