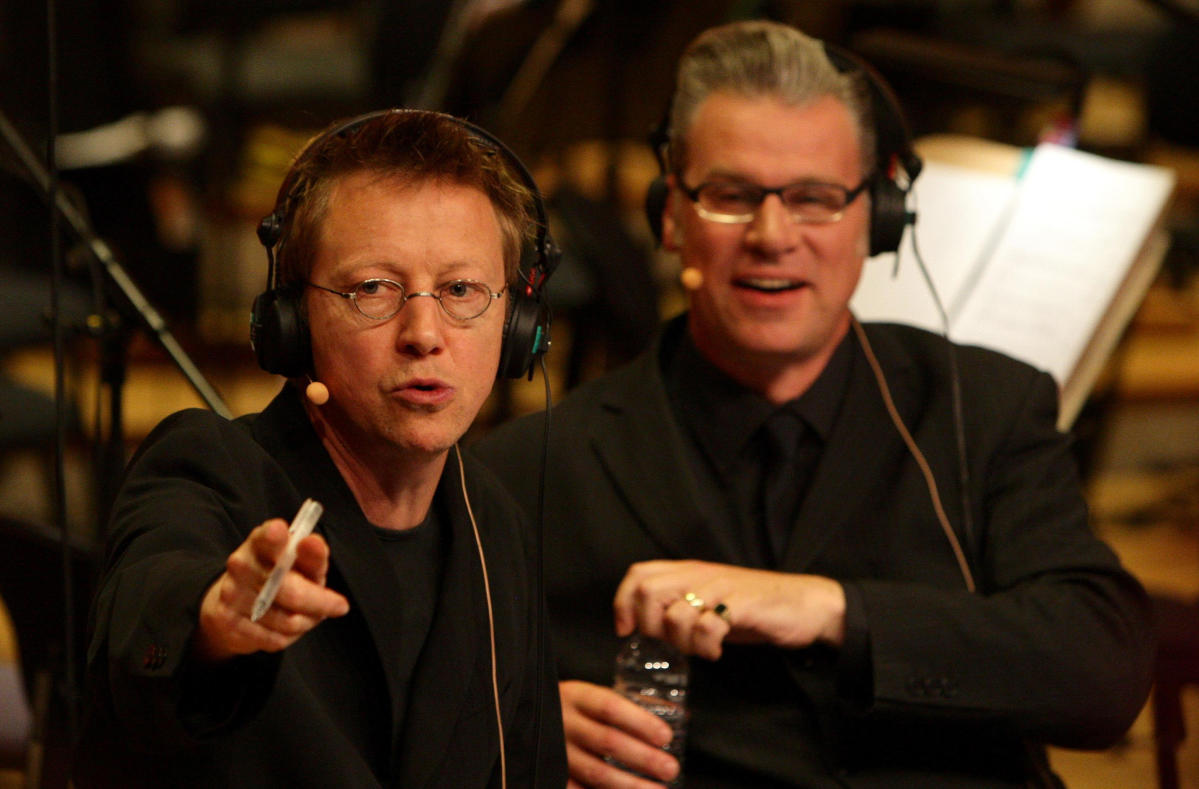 The broadcasting duo ended their popular BBC film review show today after 21 years on the air, but teased their listeners that there was more to come from them.

Moments after their last BBC show, which ended with a moving greatest hits compilation, they announced a new show – apparently backed by Sony Music Entertainment – ​​which would take the form of two new weekly podcasts: Take one and take two.

Read more: Why Kermode & Mayo is coming to an end

Speaking of a teaser for the new show, Kermode said, “They thought we were leaving but we’re back. Bigger, better, bigger, and more is more.”

They also revealed that the show would expand beyond the scope of their BBC show, which only covered movies, saying the podcast would review: “Big movies, small movies, weird movies, new movies and… television, great television, good television, finally.”

take two appears to be an Apple Podcasts-exclusive show, with subscribers on that platform getting Take one also without advertising.

Read more: BBC radio will be a much less welcoming place without Kermode and Mayo

The duo announced their exit from the BBC in early March, announcing the move with Mayo saying: “We are far too expensive, and there are far better things the BBC spends its money on.

“April 1st will be our last show…on Five Live.”

The BBC has yet to announce a replacement for the show.

The duo wrote in an online statement: “After 21 years (and so many drummers), the Flagship Film Show @wittertainment will make its final 5Live journey on April 1st.

“But like Tap, we’ll be back…Stay tuned. Long live Wittertainment.

Another statement posted on their show’s Twitter page said the decision to pull out of the program was theirs.

They said, “21 years is a long time to clutter schedules. We – and no one else – have decided to retreat…to retreat…to spread our wings…to come out, chased by a bear.