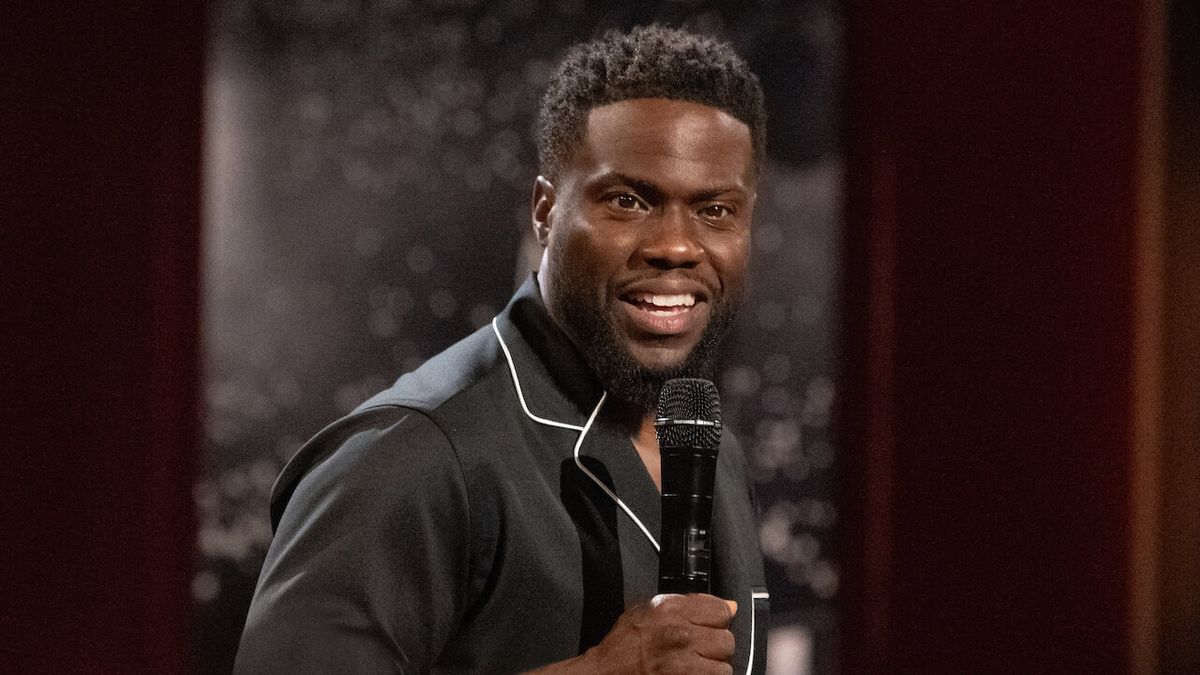 Kevin Hart joins the cast of the movie Borderlands

Kevin Hart will join Cate Blanchett in the upcoming Borderlands movie, according to The Hollywood Reporter, who said today that the Jumanji star has signed a deal to play the highly trained former Atlas soldier Roland. Hart is best known for his comedic work in films like Ride Along, Central Intelligence, and Night School, as well as various comedy specials, but the report says Roland’s role “will be a more serious acting turn for the star. “.

That’s a bit unexpected, given that Borderlands isn’t exactly the most dramatic video game of all time, but it’s possible the film might have a darker tone than its source suggests: Blanchett’s presence. , a multiple Oscar winner, gives it’s an immediate sense of credibility (or at least visibility) that he might otherwise miss, and it’s directed by acclaimed goremeister Eli Roth, that of Hostel, Grindhouse and Cabin Fever. At the very least, it looks like an interesting mix of talent.

“I am delighted to be working with Kevin,” Roth said in a statement. “Borderlands is a different kind of role for him, and we’re excited to wow audiences with a side of Kevin that they’ve never seen before. He’s going to be an incredible Roland.”

Roland is a soldier-class character who has appeared in Borderlands, Borderlands 2, Borderlands: The Pre-Sequel, and The Tiny Tina’s Assault on Dragon Keep DLC. He is highly skilled with all weapons but has a preference for rifles and shotguns, and can deploy a powerful Scorpion turret.

Details on the Borderlands movie, including when it might actually hit screens, are still scarce, but filming is set to begin in Hungary soon.