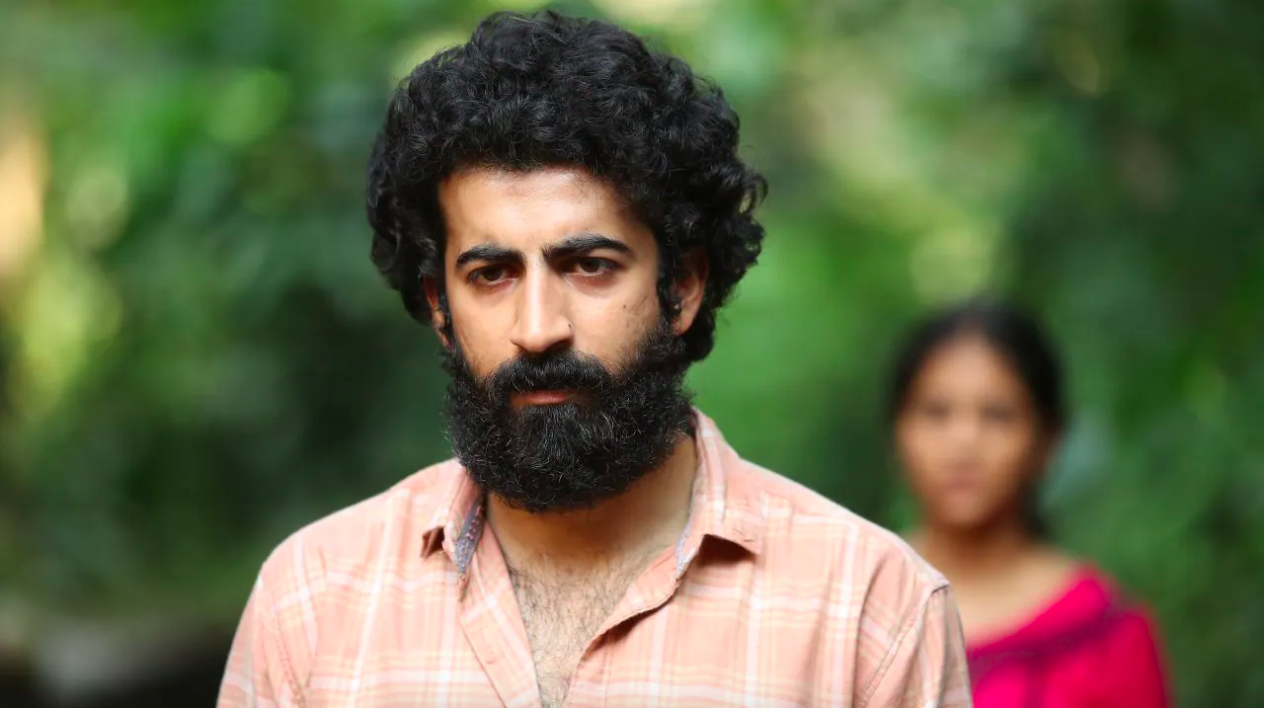 Kuruthi true story, movie cast, and all about the movie on Amazon Prime

Kuruthi released today on Amazon Prime, and it marks Manu Warrier’s directorial debut. It’s a film that addresses community hatred in a 24-hour story. Here’s why it’s a must-have.

Kuruthi (translation to slaughter in Malayalam) is out on Amazon Prime today. Starring Prithviraj Sukumaran, Roshan Mathew and Shine Tom Chacko in the lead roles, the film is based on a topic that has become everyday talk in living rooms – community hatred and its impact. Here’s what to watch out for in Manu Warrier’s Malayalam directorial debut.

A story that unfolds in 24 hours

It is often said that 24 hours is enough to change people’s lives. This story takes place over 24 hours and turns out to be life-changing for the ten characters who are caught in a dire situation – each trying to remedy it based on their personal stories, experiences, and feelings. There’s Ibrahim (Roshan Mathew) struggling with the loss of his wife and child in a landslide. There is Sub-Inspector Sathyan (Murali Gopy) who brings in the young murderer Vishnu (Sagar Surya) to surely protect him from religious violence. There is Laiq (Prithviraj), the religious fundamentalist whose hatred is palpable in every scene that calls for blood. And there’s Kareem (Shine Tom Chacko), who fights with his conscience to move forward. Sumathi (Srindaa) and Preman (Manikandan Achari) are neighbors, who share a good equation with Ibru, alias Ibrahim. The build-up is slow, but once each character falls into place, the movie takes off. 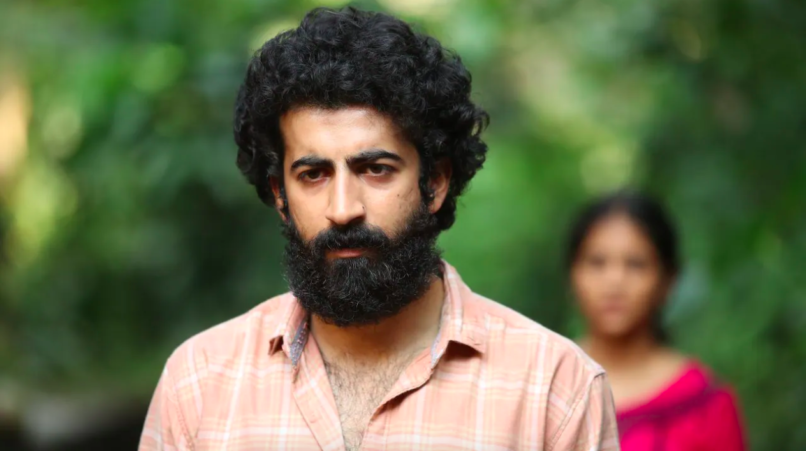 Tackling community violence has never been easy. Especially in times like these when you are expected to take a stand for or against a community. Ensuring a story that focuses more on the emotion of hate than a religious factor allows this film to take a sufficiently neutral stance. Of course, individual experiences while watching the film can change the way you view it. However, this tells you that man often has the hatred that rises in him for centuries before he is actually given an outlet. Watch this film to see how such a volatile subject is approached and how it gives rise to some interesting discussions about cinematic representation.

Interestingly, this movie was shot in one timeline, increasing the pressure on the actors to give their best shot. Prithviraj does not appear until about 45 minutes after the start of the film, dampening the star’s power a bit and focusing on the other actors in the film – who, with the exception of the female characters, have substantial roles to play. Murali is one to watch, for a range of emotions that float across his face before he returns to his stoic state.

The film is brave enough to make and promises to be an engaging watch.