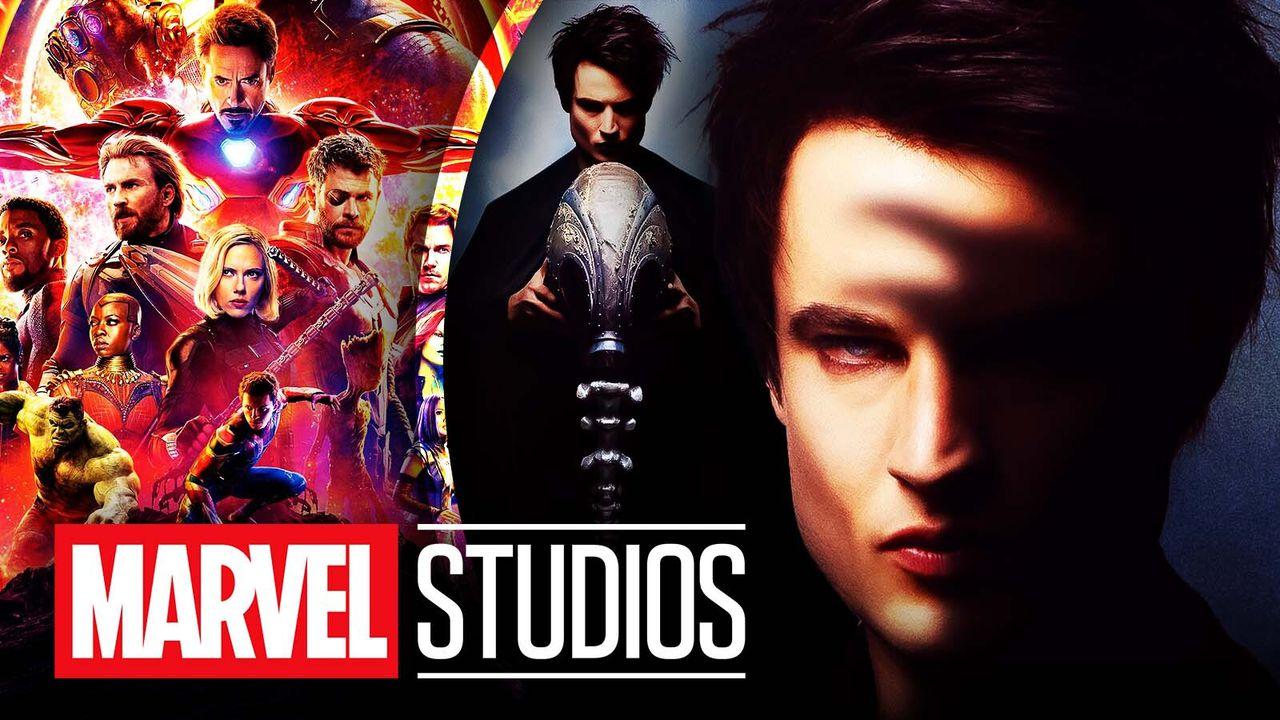 Neil Gaiman is currently working on an adaptation of by far his most famous work, Sand seller, in a series for Netflix. However, being a prolific writer, Gaiman has written not only novels but also comics, writing for both DC and Marvel over the decades. One series that stood out from Marvel was Gaiman’s “1602,” which reinvented the Marvel Universe in 1602.

Incidentally, it was revealed during the Marvel Studios Animation Panel at San Diego Comic-Con that at least one episode of What if…? would be based on the comic.

But, it was also revealed that Gaiman had bigger ideas for an adaptation years ago, but Marvel Studios turned him down.

During The sand man Panel at San Diego Comic-Con, Writer Neil Gaiman revealed that he asked Marvel Studios to make his limited comic book series, “1602,” a movie or TV series, but was rejected by Marvel’s old management structure.

Despite being turned down a few years ago, Gaiman has still expressed interest in adapting his comic, hopefully under new management at Marvel Studios.

Regulated to What if…? Adaptation

Unfortunately, as audiences attending the SDCC learned after seeing the trailer and the first episode of the second season of What if…?, the finale seems to be framed around Neil Gaiman’s “1602” comic. It would be a shame to condense such a huge and vast world into a single episode of What if…?, not to mention a likely explosive finale.

Perhaps, similar to Marvel Zombies get its own spin-off after appearing in What if…?, so will the episode based on “1602”. Despite only having eight issues, it was Gaiman who was so creative with the way he twisted the characters to fit the colonial setting.