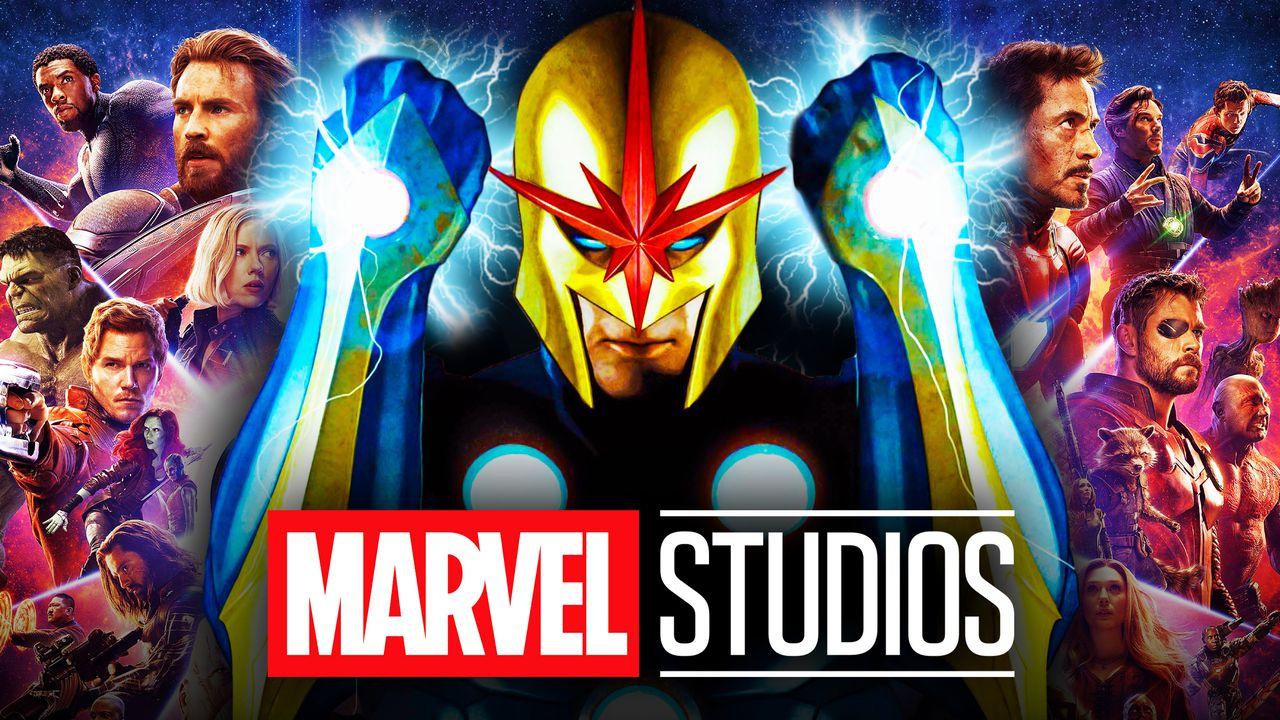 Recently, it was announced that a fan-favorite Marvel Comics character would finally get his own project: Nova. Reports indicated that something was in the works, but whether it would be a Disney+ movie or series remains up in the air. The big question, however, was which Nova will Marvel Studios bring to life first? There’s both the original Richard Rider who debuted in 1976 and then Sam Alexander, who was a younger version of the character introduced separately in 2011.

Obviously, when it comes to Rider, his history is richer and his fanbase bigger; something its existence time certainly helps. He even got what was essentially a new origin story during the Annihilation event, which saw him gain an immeasurable amount of cosmic power. The legendary storyline saw Rider forced to be the sole protector of all Xandarian power and culture through the destruction of all other members of the Nova Corps (essentially Space Police).

Sam Alexander, however, was first introduced in the comics separately from Rider, who at the time had just sacrificed himself to save the universe. Sam, who is thirteen at the start of his superhero career, wears a unique black Nova Corps outfit and assumes these associated powers after the disappearance of his father, who was himself a former member of the Corps.

So which iteration of the character will fans see? Well, a new rumor suggests that both will be in the spotlight.

Thanks to the Cosmic Circus, the potential end of the next MCU Nova project was unveiled.

To the delight of many fans, it looks like Marvel Studios is aiming to use both iterations (Richard Rider and Sam Alexander) of Nova at the same time. The site compares the potential situation to that of Insomniac Spider Man franchise on PS4/PS5, where Miles and Peter are both active at the same time. As such, Rider would already be established as Nova while introducing Sam Alexander to take over as well.

While details of what would happen throughout the project are unknown, The Cosmic Circus mentioned that at the end of the film or series, both Novas would remain active. None would be replaced by the other.

Richard Rider would mostly stay in space and deal with larger cosmic-scale events and conflicts, while Sam Alexander would stay on Earth, focusing on more street-level threats and potentially interacting with other heroes. younger. No details were known about how long Rider would have already been established, or if their intentions with Sam had anything to do with all the young heroes being introduced to the MCU.

It’s important to reiterate how strictly these are still rumors. Although the site mentions that the details have remained consistent over the past two years, many things could change by the time it finally hits production.

Two novas are better than one

Adapting both would be a great move on Marvel Studios’ part, and much less likely to upset fans of either (or both) iterations. Better yet, if the rumor is correct, this is how the two will continue to be active throughout the MCU.

Ironically, the two don’t interact much in the comics, and their origins are very separate from each other. There was only one comic series where the two shared a lot of time together; the rest had been minor appearances here and there. However, their dynamic could be really fun to explore and become more meaningful than it ever was in the written material.

To have another great cosmic player on the board would be fantastic. Rider is currently a member of the Guardians of the Galaxy in the comics, so there’s a very good chance fans will see him as a member of that group in future MCU projects – or any cosmic team group that may end up by being active in time.

As for Sam, integrating him into the young heroes of Earth would be a fantastic path. He would also likely get a spot on the Young Avengers, in whatever form, whenever the team got together.

Unfortunately, fans still have a long way to go before they see the Nova project comes to fruition. Hopefully, by the time it arrives, it’ll be worth the long wait to see both translated on screens around the world.

Cast of the movie “Teen Wolf”: Derek’s son – Peter and Mason are also back

‘Teen Wolf’ Movie: Cast, Release Date, Everything We Know So Far – The UBJ