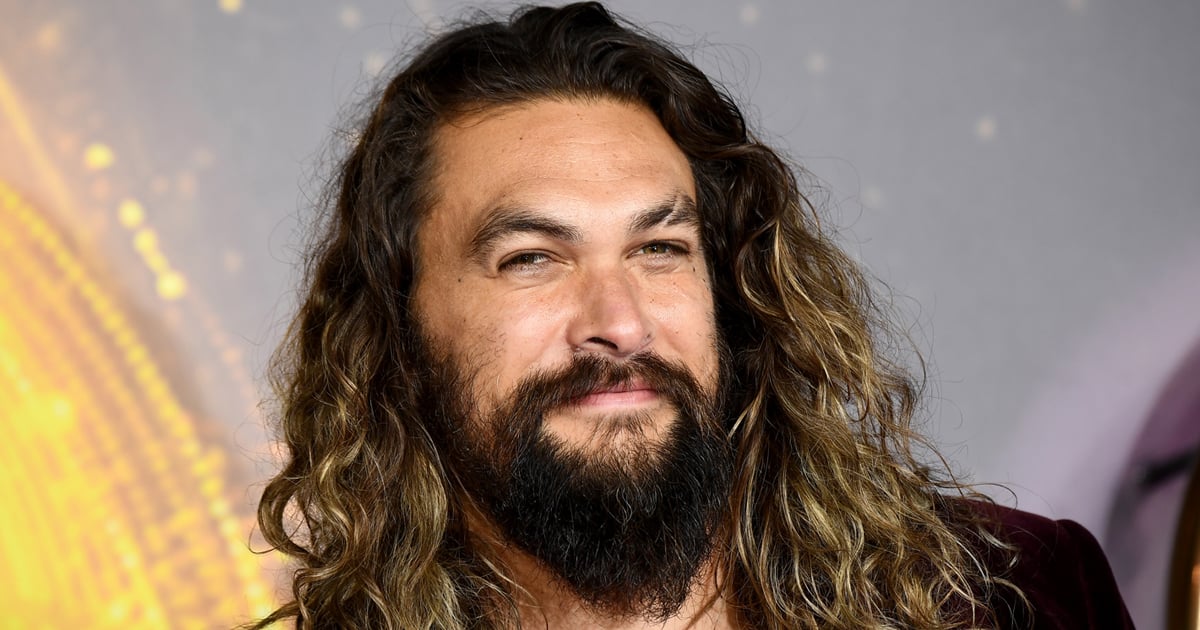 Picture it: Shirtless Jason Momoa brandishing a pickaxe as he tries to fend off giant spiders, flesh-hungry zombies and mobs of neon green vines that swarm at the slightest opportunity. On April 18, Warner Bros. announced that a live-action “Minecraft” movie is in the works, and Jason Momoa is the first player. OK, there’s no guarantee he’ll be shirtless, but given Momoa’s previous roles in ‘Aquaman’, ‘Conan the Barbarian’ and ‘Game of Thrones’, that seems like a safe bet.

Based on the video game of the same name, the “Minecraft” action flick is set to bring everything about the beloved video game to life, including hordes of zombies, giant bumblebees, and maybe even the bear. casual cubic panda. While we can’t be sure Momoa’s long, luxurious hair will be blowing in the wind all the time, keep reading to find out what we know about the new “Minecraft” movie.

Plot of the movie “Minecraft” live

Based on the internationally acclaimed survival video game of the same name, developed by Swedish studios Mojang, the “Minecraft” movie will be set in an all-block universe, according to The Hollywood Reporter. As a sandbox game, “Minecraft” offers players a certain level of creative freedom, giving them the ability to interact with the world around them in ways that produce a wide variety of outcomes. By crafting tools, practicing archery, and even mastering teleportation, players can experience multiple adventures through a seemingly limitless universe of blocks, if they can survive the night.

In “Minecraft”, pretty much anything is possible, but good timing and planning are essential to ensure players aren’t attacked by more hostile mobs – “Minecraft” creatures – like creepers, ghosts, Skeleton Riders, Witches, Zombies and Ravagers, large creatures that swoop down on players and attack with their mouths. So basically, you never know what to expect.

Warner Bros. has yet to share official plot details about the “Minecraft” movie. But given the recent success of ‘Sonic the Hedgehog’, ‘Jumanji’ and ‘Free Guy’ movies, we can’t wait to see the ‘Minecraft’ world come to life.

Cast of the movie “Minecraft” live

Currently, Jason Momoa is the only actor officially signed on for a role in the action movie “Minecraft.” The film, directed by “Napoleon Dynamite’s” Jared Hess, will be executive produced by “Dune” producer Mary Parent and Roy Lee. The late Jill Messick, who developed the film before her death in 2018, will also receive a posthumous production credit.

Date of the premiere of the movie “Minecraft” live

Warner Bros. has yet to announce a release date for the next “Minecraft” movie.