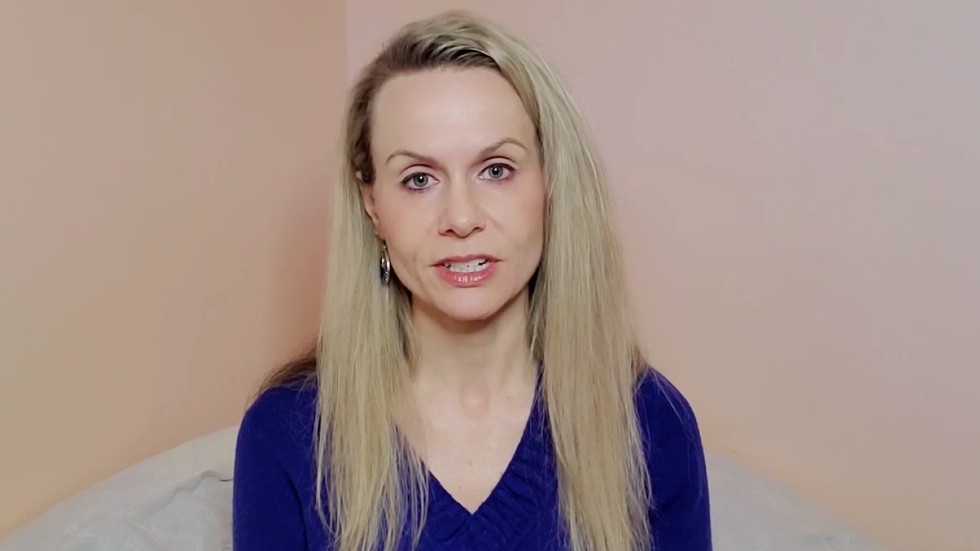 Kelly Tshibaka, who announced late last month that she would issue a challenge to Alaska Senator Lisa Murkowski (R), backed an organization that promoted so-called conversion therapy and also called the book and the “Twilight” movie series “evil,” according to a report by CNN’s KFile.

KFile reviewed previous articles and blog posts written by Tshibaka, who stepped down from his role as Commissioner of the Alaska Department of Administration to launch his Senate campaign.

In a blog post from 2009the GOP Senate candidate says popular series ‘Twilight’ ‘is evil and we shouldn’t read or watch it’, specifically arguing that ‘entertaining and participating in these kinds of activities makes us spiritually vulnerable’ .

“It also leaves us open to attack from the enemy,” she added of the film series starring Kristen Stewart and Robert Pattinson.

She also urged gay people “not to be controlled by the ‘once gay, always gay’ rhetoric used to advance political agendas”.

Tshibaka, who in her campaign ad called herself a member of a “new generation of Alaskan conservatives”, also cited in the 2001 article the work of Exodus International, a former non-profit group “ex-gay” who promoted the widely condemned practice of gay conversion therapy.

The organization, which eventually gave up conversion therapy in 2012, officially ceased operations in 2013.

In part of the article, Tshibaka argued that “the most common cause of homosexuality is childhood sexual abuse.”

While CNN noted that many of the posts on Tshibaka’s social media pages were deleted ahead of her Senate campaign launch, screenshots and posts found by KFile showed she had promoted false claims. on the 2020 election, including arguments of widespread voter fraud in several states.

In a november editorialTshibaka backed investigations into “credible allegations of fraud, voter suppression and voting irregularities” days after President Biden was projected as the winner of the election.

In response to the CNN report, Tshibaka said in a statement to The Hill, “This is just evidence that our campaign is gaining momentum, which has spooked Lisa Murkowski and her allies.”

“That’s what CNN does. They see a strong conservative candidate take on a favorite DC insider and they go on the attack,” she added.

Referencing his previous blog post on Twilight books, Tshibaka said, “Children should definitely read more, but Twilight books don’t hold a candle to Dr. Seuss’ books, which are now being canceled by the left. “

“I think Alaskans will care more about who will protect their oil and gas jobs than young adult vampire fiction,” she explained.

The Senate candidate also said the student newspaper article was given to her by an editor as a counterpoint, adding, “I don’t share that view today.”

“I strongly believe that we should treat all people with respect and dignity,” Tshibaka told The Hill. “I personally believe that marriage is between a man and a woman, but the Supreme Court has ruled that same-sex marriage is the law of the land.”

Tshibaka defended his support for investigations into allegations of voter fraud, telling The Hill: “It makes sense that we apply the same standards that Democrats set in the 2000 and 2016 presidential elections.”

When announcing her Senate candidacy last month, Tshibaka tweeted that she was running for “represent our conservative Alaskan values.

“We’re going to defeat Lisa Murkowski and show DC insiders what happens when Alaska has strong conservative leadership!” she added at the time.

Murkowski has faced backlash from former President Trump and his supporters, particularly after he joined six of his Republican colleagues in the Senate to vote to convict Trump in his second impeachment trial following the January 6 uprising at the US Capitol.

Trump himself has vowed to campaign against Murkowski in 2022, and the Alaska GOP voted last month to censure its senior senator.

The Father Movie: Where To Watch The Oscar Winning Movie, Cast With Anthony Hopkins, Trailer And Is It On Netflix?