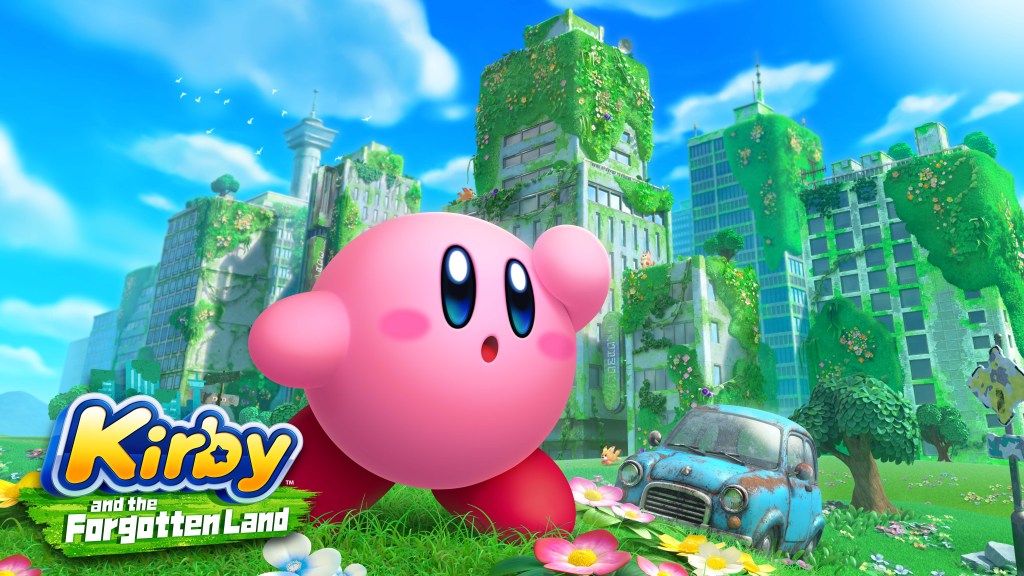 That scream you heard on the internet was that Twitter had a collective Nintendo Direct seizure in September. Everyone was expecting a new “Kirby” game and others were excited about a preview of “Bayonetta 3”, but what bowled everyone was that Mario creator Shigeru Miyamoto announced the casting of the upcoming animated film “Mario”, and it stunned everyone.

Actor Chris Pratt will play Mario. Charlie Day will play his brother Luigi. Princess Peach will be voiced by Anya Taylor-Joy. Jack Black will take on the role of Bowser. Keegan-Michael Key will be Toad. Additionally, non-members of the Mushroom Kingdom will appear in the film as well as Seth Rogen will play Donkey Kong. The cast is completed by Kevin Michael Richardson as Kamek, Fred Armisen as Cranky Kong and Sebastian Maniscalco as Spike.

Charles Martinet, who plays Mario in video games, will also have several roles in the film, according to Miyamoto. The film “Mario” is scheduled for release on December 21, 2022.

Nobody other than this guy on twitter might have expected. Pratt’s choice is curious and until we actually hear Star-Lord’s voice coming out of Mario’s face, it’ll be hard to say if that was the right choice. All of the other names for the roles are solid, and I can imagine Day, Black, Rogen, and Taylor-Joy will perform well in their roles. I never imagined Mario as a swashbuckling type.

NOW FOR VIDEO GAME NEWS
The other big news for Nintendo Direct is that a major expansion for “Monster Hunter Rise” is in the works. Unfortunately, fans won’t be able to play it until summer 2022. Entitled “Monster Hunter Rise: Sunbreak”, it will feature new locations, new moves, and additional monsters such as Doom. Unlike previous content drops, this one will cost money.

“Kirby and the Forgotten Land” sounded promising. This is one of the few times that Nintendo’s pink furball appears in an open world game. Normally it plays in 2D platform games. The intriguing part is how the game blends its trademark power-capturing capabilities into a three-dimensional environment. Looks like Nintendo got this part right, so it’s up to the level designers to match that creativity. Placing the project in a post-apocalyptic world is surprising, but it could also be one of the coolest ways for developers to pull interesting storylines out of the game. “Kirby and the Forgotten Land” is slated for release on spring 2022.

The other big headliner for Nintendo Direct was the new footage for “Bayonetta 3”. This title was announced in 2017 and it has been in development for what seems like an eternity. Judging from the gameplay video, it looks like the project will be worth the wait. The game appears to retain the fast-twitch action gameplay that made the series such a success and it gives the woman more ways to defeat her enemies. This time around, she can control the demons. “Bayonetta 3” looks great and it looks like it will improve an already crowded 2022 lineup even more.

Fans who had been eagerly awaiting “Splatoon 3” had more gameplay footage to whet their appetites. The title now includes robots and a single player campaign called Return of the Mammalians, which takes place in Splattsville and Splatsland. It looks like the project will give fans more of what they love: intense team fights coupled with unusual traversal mechanics.

SQUARE ENIX HAS SOMETHING FOR ALL
The other third-party publisher that had a strong presence at Nintendo Direct was Square Enix, which showed off a bit of everything. He revealed more of his highly anticipated “Triangle Strategy” project. It is a game that will delight fans of “Final Fantasy Tactics” and the “Disgaea” series. The title is still on track to launch on March 4, 2022. During the announcement, the developers said they took feedback from a demo earlier this year and will incorporate that into the effort. The changes include several quality of life tweaks such as the ability to change the difficulty before a battle, the ability to review previous dialogue, and a streamlined gameplay.

Square Enix also added a bit of originality with its reveal of “Voice of Cards: The Isle of Dragon Roars”. It is a role-playing game based on cards from part of the team behind “NieR” and “Drakengard”. As the name suggests, the project has a heavy card theme with the terrestrial world depicted in the cards as well as combat taking place using dice and decks. It’s an interesting concept, and one that players will see soon. The release of “Voice of Cards” is scheduled for October 28.

The publisher has also satisfied many old school fans with “Actraiser Renaissance”. It’s a remastered HD version of the classic SNES. It features new stages, boss fights, and fresh music added to the beloved score. If you haven’t played this title then this is a must see. It’s a combination of divine play and side-scrolling beat-’em-up. Yes, it’s a strange combination but strangely it works. The game is released today on Nintendo Switch.

The last big news from a crowded Nintendo Direct was the announcement of the Nintendo Switch Online + expansion pack. This is a new subscription plan coming in late October which gives players access to classic Nintendo 64 and Sega Genesis games such as “Super Mario 64”, “The Legend of Zelda: Ocarina of Time”, “Mario Kart 64,” “Sonic the Hedgehog 2,” “Streets of Rage 2, and“ Ecco the Dolphin. ”If you’re happy with your usual Nintendo Switch Online, you can keep it, but if you’re a retro-style fan. Finding older games for the console is your best bet.