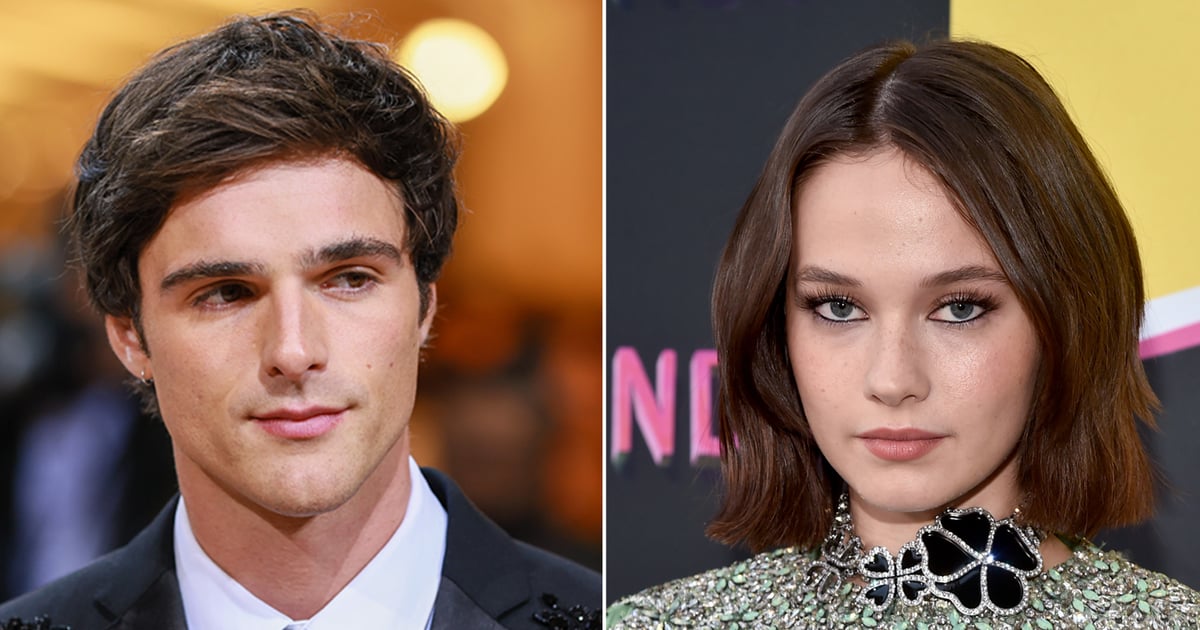 Jacob Elordi and Cailee Spaeny will star as Elvis and Priscilla Presley in Sofia Coppola’s adaptation of Priscilla Presley’s 1985 memoir, “Elvis and Me,” Variety reported Sept. 12. The project will be called “Priscilla”.

The film, which Coppola will write and direct, will be distributed by A24 in North America. The director, also known for ‘The Virgin Suicides’ and ‘Marie Antoinette’, previously worked with A24 on ‘On the Rocks’ and ‘The Bling Ring’.

Spaeny is best known for her roles in ‘Mare of Easttown’ and ‘Bad Times at the El Royale’, while Elordi stars in ‘Euphoria’ and ‘The Kissing Booth’.

“Priscilla” follows Baz Luhrmann’s 2022 feature “Elvis,” which starred Austin Butler as the titular star and Olivia DeJonge as his wife. Priscilla first met Elvis Presley in 1959, when she was 14 and he was serving in the army in Germany. Priscilla moved to the United States to be with him in 1963, and the couple were married from 1967 to 1973, per People. His memoir, “Elvis and Me”, describes his relationship with the icon, covering their meeting, their marriage and their daughter, his infidelity, their eventual divorce and his death.

Further details about the film’s plot, cast and release date were not announced, and A24 did not immediately respond to POPSUGAR’s request for comment.