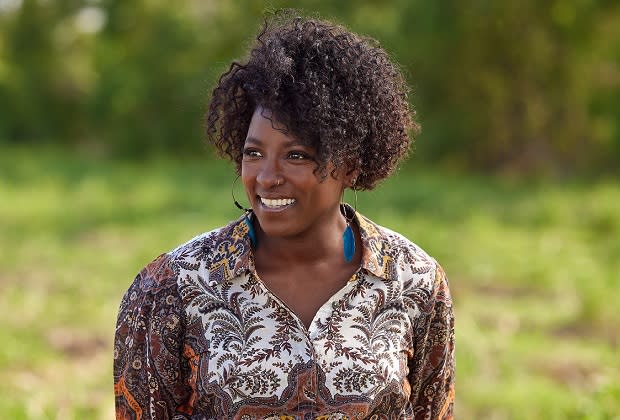 sugar queen prepares to say goodbye with a trailer for the seventh and final season, premiering Tuesday, September 6 at 8/7c on OWN.

The show’s swansong picks up six months after viewers last saw the Bordelons, who “continue to strive to honor their father’s legacy and preserve their land and community,” according to the official synopsis. In the first episode, “the family attends the christening of Ralph Angel and Darla’s baby, Tru. Also, Billie ignores Vince’s calls, Prosper asks Sandy out on a date, and Micah sees Keke. Finally, Sam Landry delivers a shocking news that could once again threaten the land of Bordelon.

Press PLAY above to watch the preview.

Ready for some newer nuggets? Good…

* Hulu released a trailer for The Kardashians Season 2, airing Thursday, September 22, with new episodes every Thursday:

* The Roku Channel released a trailer for BIZARRE: The story of Al YankovicPremiere on Friday, November 4:

Which of today’s TVLine articles piques your interest?

The best of TVLine