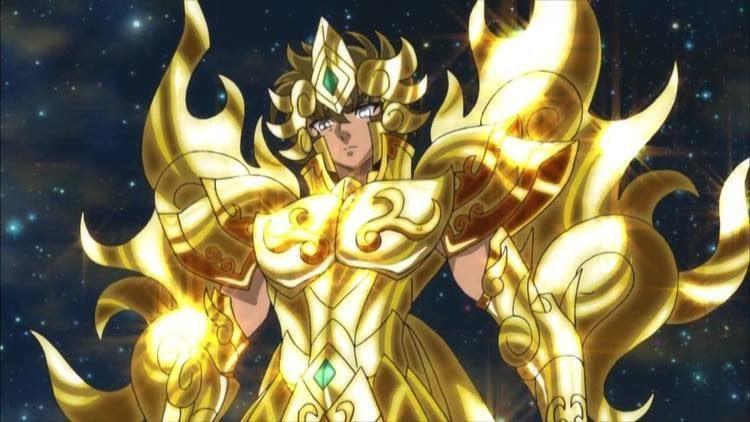 Saint Seiya has grown into one of the biggest animated series after its debut in the 1980s, and Hollywood is ready to jump into IP. Not too long ago, a report was released detailing the industry’s plans for live action on Knights of the Zodiac: Saint Seiya. The project has finally found a cast, and it includes stars like Sean Bean and Famke Janssen.

The report comes from The Hollywood Reporter as Commerce recently learned of the casting. Bean and Janssen will be joined onscreen by Mackenyu, Madison Iseman, Nick Stahl, Diego Tinoco and Mark Dacascos. According to the report, the project is “coming out of packaging production,” so the film is more advanced than fans knew.

As for the team, Tomasz Baginski was tasked with directing the film. Fans will know the Polish creator for his animation and special effects work on shows like The witcher. Toei is producing the film with assistance from Sony Pictures Worldwide Acquisitions. Andy Cheng will act as the fight coordinator after his work on the latest Marvel film. You can find his work in Shang-Chi and the Legend of the Ring of Tenthat’s in theaters now.

Little is known about the film in an official capacity, but this report suggests Knights of the Zodiac: Saint Seiya will be an origin story. Mackenyu will play Seiya, the main hero of the franchise. The film will follow the boy after he awakens a rare cosmic power, forcing Seiya to fight literal gods. He will be introduced to a girl named Sienna who struggles to control her own powers, and Seiya will have to decide whether to kill her or protect her as forces beyond their control implode.

What do you think of Hollywood’s plans for Saint Seiya? Are you ready to experience this adaptation live? Share your thoughts with us in the comments section below or contact me on Twitter @Megan PetersCB.