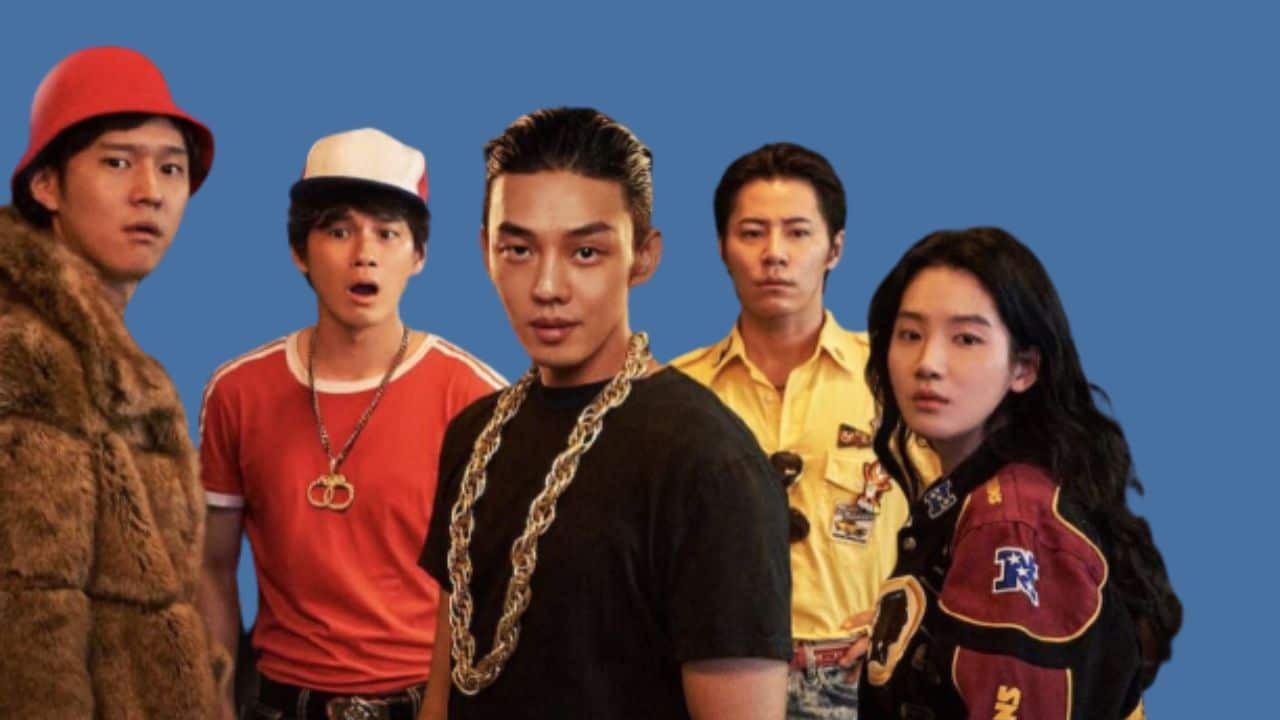 The recently released South Korean film Seoul Vibe has become the talk of the town due to its intriguing storyline and engaging cast.

Some of the most popular and beloved Netflix Originals are movies and TV shows from South Korea. For this reason, Netflix has made significant investments in the South Korean market totaling hundreds of millions of dollars.

imagine it’s your first time playing and one of your lines is that your sunbae calls you “hyung” lol#SeoulVibe pic.twitter.com/9EpvBmn9X9

With 2022 already shaping up to be a fantastic year for K-Dramas on Netflix, “Seoul Vibe,” a recently released Korean film directed by Moon Hyun Sung has already become the talk of the town.

According to early reviews of “Seoul Vibe”, Netflix’s latest South Korean film has been a smash hit with those yearning for carefree, non-stop fun.

The cast of South Korean actors and actresses deserve special recognition as they truly bring the 1980s to life, despite the fact that the vehicles and music may catch your eye.

Since its release, the movie has become the talk of the town with many people trying to find out more about it. So here’s what we know:

Seoul Vibe, also known as Seoul Grand Operation, is a 2022 South Korean action film. Moon Hyun-sung is the director of the film. It was released on Netflix on August 26, 2022.

The film’s story is set in the midst of the 1988 Seoul Olympics, when a car chase occurs through the streets of Seoul as Team Sangyedong Supreme, a group of young skilled drivers, begins to investigate the corruption of the slush fund.

Cast of the film

Recommended: the app for sports fans