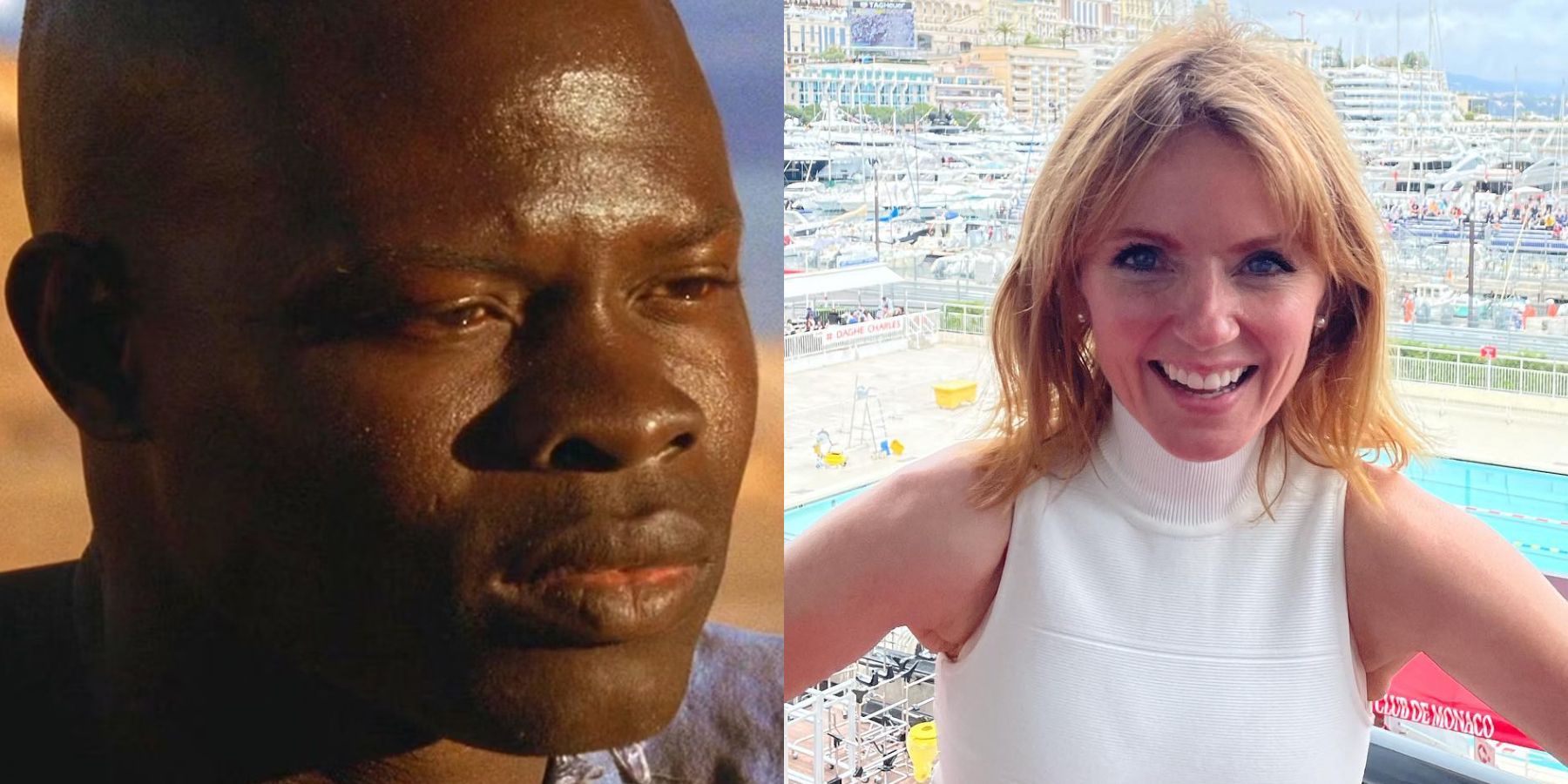 Spice Girls’ Geri Halliwell-Horner and Djimon Hounsou have joined the cast of the upcoming Gran Turismo film, marking the latest in a series of high profile additions to the ambitious video game adaptation from Sony’s film division.

Gran Turismo is based on the hugely popular racing simulation video game franchise of the same name exclusive to Sony’s PlayStation console platform, occupying the position as PlayStation’s best-selling video game franchise, with 85 million units sold over 25 years and 6 consoles. This huge success started very early and led to all Gran Turismo game being highly rated, with a never-before-seen level of focus on realism and racing experience, which is now commonplace in the genre largely due to the influence of the series. More recently, this popularity has led Sony to branch out with the Gran Turismo IP, announcing a live adaptation.

The announced project went ahead, with Sony Pictures and PlayStation Production giving a release date as well as the first Gran Turismo film details in June 2022. The film will be based on a true story and centers on the story of a gamer whose exploits in the game lead him to fulfill his real wish of becoming a professional racer. Since then, the project has added several big names to the project, with The Hollywood Reporter reporting that stars Hounsou and Halliwell-Horner have become the latest to join the increasingly star-studded production under the watchful eye of the famed sci-fi director. fiction Neill Blomkamp. .

The Gran Turismo The film has garnered a lot of attention since its inception, with each subsequent casting announcement sparking even more interest from the public, such as the revelation that Orlando Bloom had been cast alongside David Harbour, who had been announced as part of the casting before. Hounsou and Halliwell-Horner are equally impressive additions, with Hounsou recently appearing in A Quiet Place Part II and is set to appear in Warner Bros. Discovery’s DCEU project Shazam! Fury of the gods, while Halliwell-Horner is well known for her time with international musical sensations The Spice Girls as Ginger Spice. While production is still generally silent on specifics, it has been confirmed that Halliwell-Horner and Honsou will play the protagonist’s parents.

While there seems to be precedent for successful adaptations of Sony’s Playstation catalog, some fans might be a little put off by the meta-nature of the film’s plot, which deviates sharply from the usual adaptation style. However, that doesn’t mean everyone is excited about some of the company’s decisions regarding major game titles, as evidenced by Gran Turismo 7 fans upset over the game’s microtransactions. On that note, an ambitious adaptation removed from the actual game might be an attractive distraction for some.

MORE: Hobbit Movies Could Be Redeemed Via Video Game Adaptation