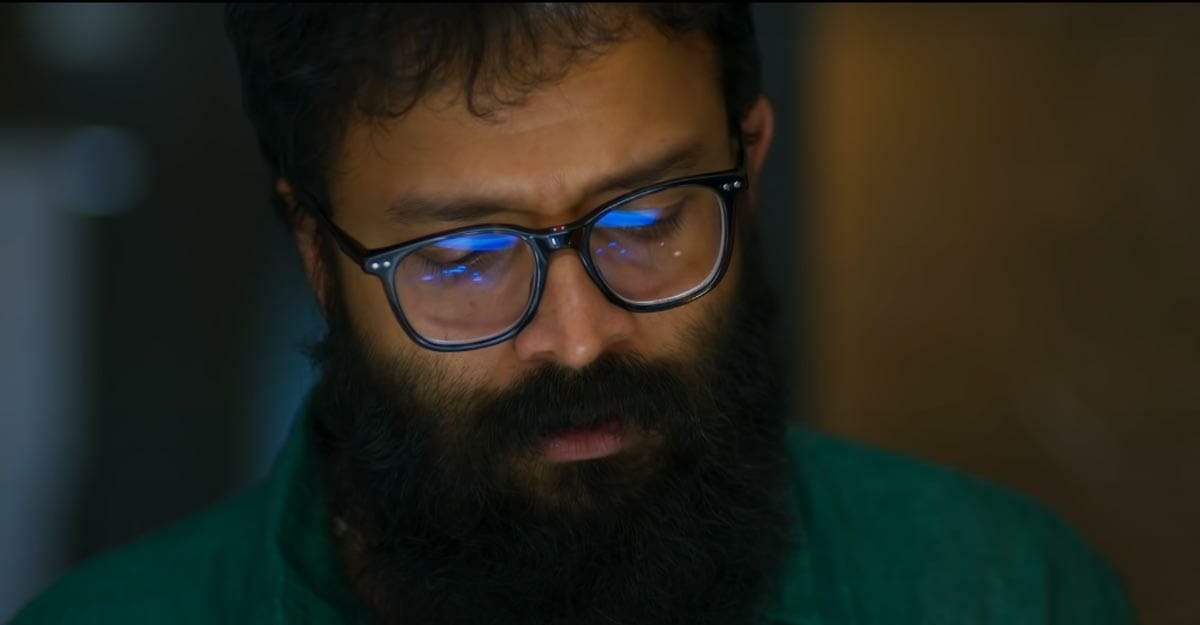 Sunny true story, film cast and everything about this version of Amazon Prime

Sunny, the Malayalam-language film is slated for release on Amazon Prime on September 23. This is the eighth collaboration between actor-director duo Jayasurya and Ranjith. The duo released Pretham 2 together for the last time. Notably, this OTT version will be Jayasurya’s 100th film.

The trailer makes it clear that this is a solo film, with other characters arriving, but not on screen. It takes us through a range of emotions that we are experiencing now, due to the pandemic that we have been experiencing for almost two years. Losing your job, family, wealth and being in the isolation imposed by quarantine has shattered even the best of us. Perhaps that’s why the trailer strikes a chord with viewers right off the bat.

Amazon prime Sunny: History and distribution of the film –

The story is Sunny, a failed musician suffering from musician’s block. He’s also a man who lost everything he worked for and made his way from Dubai to Kerala. Stuck in a hotel under mandatory quarantine requirements, he longs for human interaction. The film is a story of self-discovery and features characters who help Sunny on this journey in multiple ways. The storyline takes you through the ups and downs of Sunny’s journey, from happiness to sadness, frustration to complete collapse. It remains to be seen how this journey unfolds and ends. 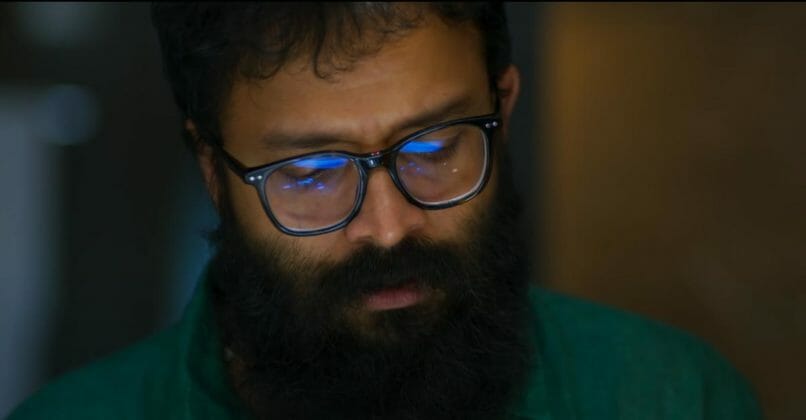 With 100 films already under his belt, Jayasurya currently has nearly 10 films in various stages of production. Some of his memorable films are Iyobinte Pustakham, Vellam, Sufiyum Sujatayum, Amar Akbar Anthony, Jilebi, and many others. Director Ranjith Sankar also has several successes to his credit such as Passenger, Molly Aunty Rocks, Su Su Sudhi Vathmeekan, Njan Marykutty, Mayflower, and others.

The Sunny movie has several characters who enter the plot at different stages. It will be interesting to see how each of them interacts and impacts Sunny. Among those making an appearance are Vijayaraghavan as SI Sadashivan Nair, Mamta Mohandas as Dr Anuradha, Shivada Nair as Nimmi (for whom Sunny seems to be pining for the trailer), Innocent as Dr Eerali, Shritha Sivadas as Adithi and Vijay Babu as Lawyer Paul.

The film promises to be a mix of thriller with heartfelt moments. Perfect for a weekend watch.