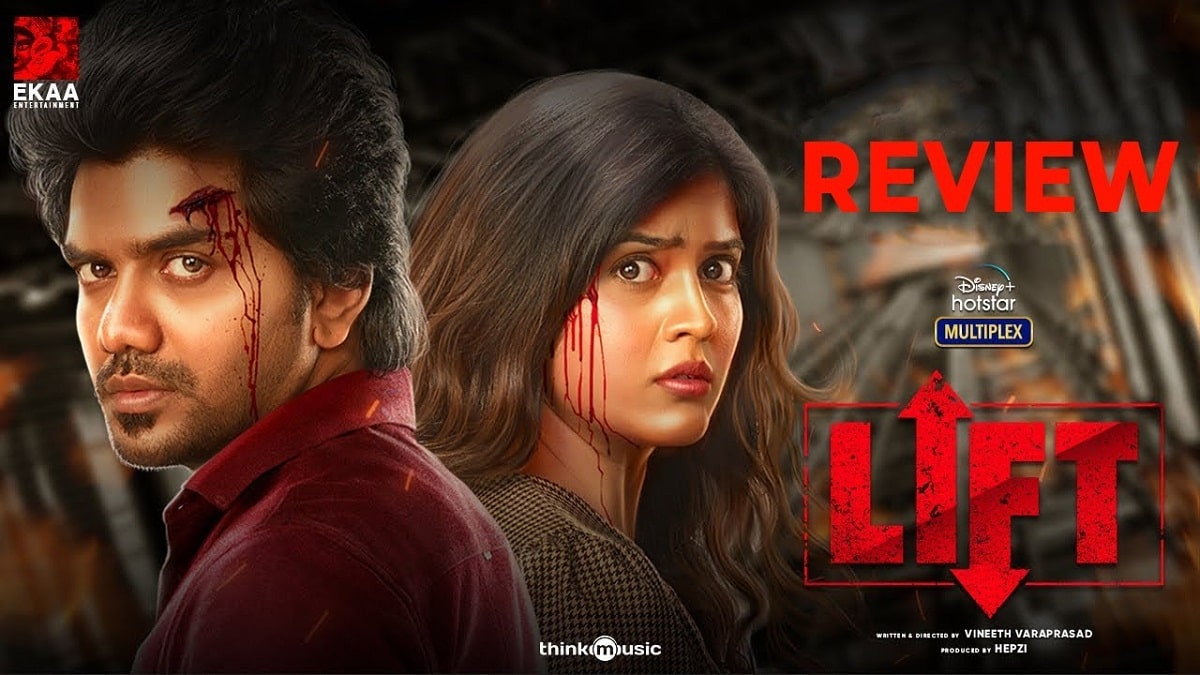 Lift Tamil Movie Cast: Lift Tamil Movie Review, Story, Rating, and more: It seems that Tamil cinema is one of the best industries when we talk about innovative ideas and new stories. Meet the cast members of Lift Tamil Movie. The industry is filled with talented people and they try to improve themselves with the kind of stories that are presented in the Tamil industry, they really are a real industry.

When it comes to horror movies, Tamils ​​haven’t given up on them and they come up with some brilliant ideas to make things interesting for the audience and in this article we are going to talk about the movie Lift which tried to be at the up to the expectation in parts of the film.

If we speak from the start, the director’s intention is very clear, Vineeth Varaprasad made it clear in the film that his intention was to scare people throughout the film rather than focus on the central idea of ​​the world that he created.

He managed to create chills here and there but the story seems to be all over the place, the director took his time getting into the story even halfway through the movie and the plot of the movie wasn’t clear what which is something unusual, he had focused too much on the basic idea of ​​getting people with a jumpscare, but he lost the main plot to keep the story interesting.

The biggest strength of the movie was Kavin and it was a promising comeback for the actor, he delivered a subtle performance and he continued to make his character’s struggle believable in most parts, Amritha Aiyer has the fresh air in the film and his performance deserves to be mentioned.

She tried to add and bring more life to the character through her acting skills and she did a wonderful job complimenting the protagonist of the film, the director’s idea of ​​bringing out IT professionals and Showing their struggles with directing is commendable, the movie shines in parts but overall it wasn’t something phenomenal, they should have been working on better writing.

The movie is watchable if you like the jumps and the adrenaline rush, if you’re going to watch it for the story, it won’t work for you. In our opinion, the film was a nice attempt to show something different, but it was not the best implementation.

Halloween Kills Featurette reunites the cast of the original film

Who is part of the cast of the movie “Teen Wolf”? Which original stars will return?