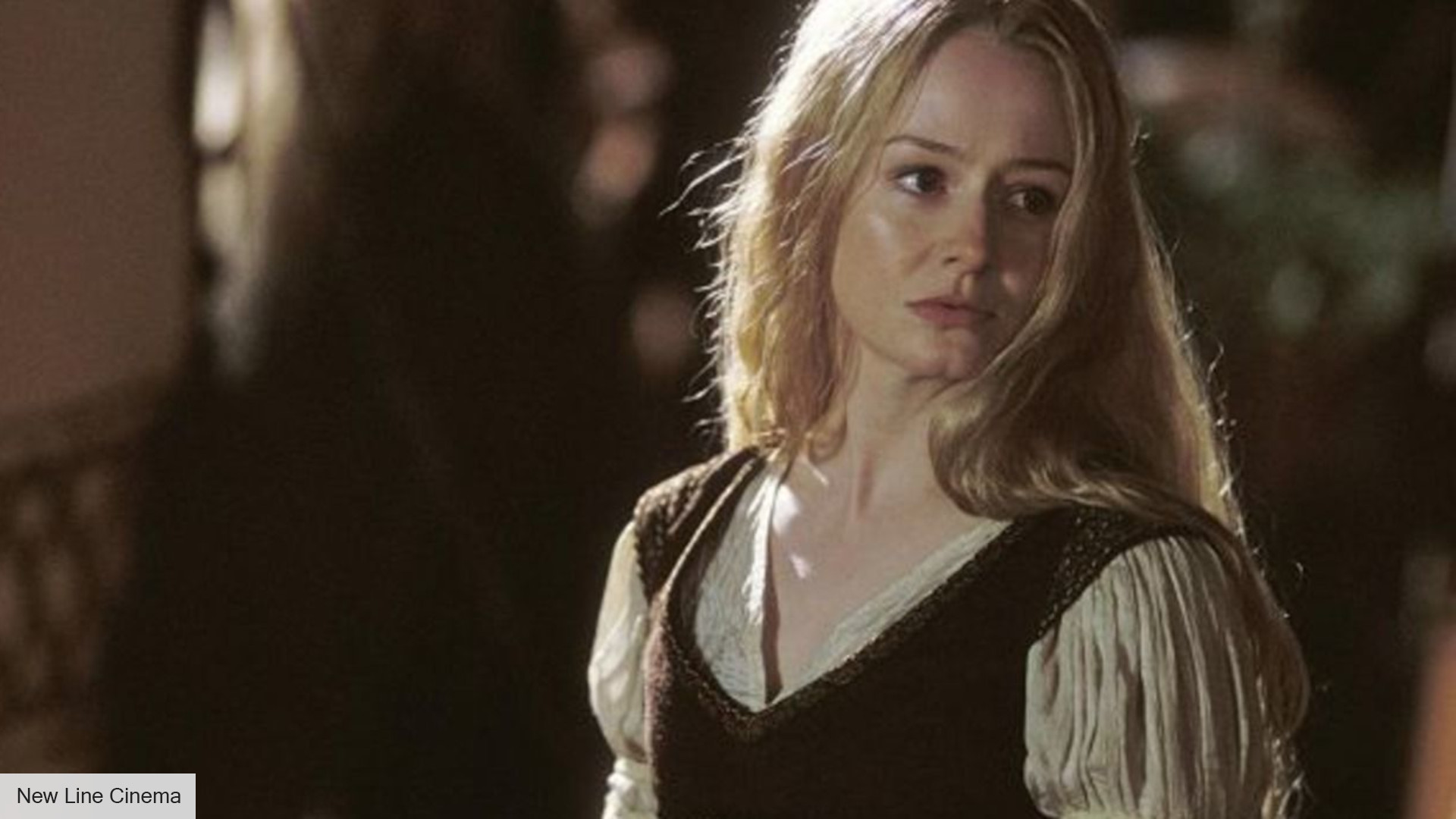 It’s an exciting time for Tolkien fans, with the upcoming Lord of the Rings prequel series coming to Amazon later this year. But that’s not all, because there’s also a new theatrical movie, which will hit theaters in April 2024. It’s an animated movie called War of the Rohirrim, and they just made some exciting announcements about voice distribution.

Brian Cox will play the main character – Helm Hammerhand, King of Rohan. It’s another prequel, set 183 years before Lord of the Rings. Excitingly, Miranda Otto is reprising the role of Éowyn and will serve as the narrator. Luke Pasqualino (Snowpiercer, Shadow & Bone) plays the villainous Wulf, and Gaia Wise will play Hera, Helm’s daughter.

The synopsis is; “A sudden attack by Wulf, an intelligent and ruthless Dunlending lord seeking revenge for his father’s death, forces Helm and his people to make a daring last stand in the ancient fortress of Hornburg – a mighty fortress that would later become known as Helm’s Deep.Finding herself in increasingly dire straits, Hera, Helm’s daughter, must muster the will to lead the resistance against a deadly enemy bent on her utter destruction.

Philippa Boyens, who has been heavily involved in The Lord of the Rings and The Hobbit films, serves as executive producer. It’s directed by Kenji Kamiyama, who worked in the animation department on the 1988 masterpiece Akira. He is also behind Ghost in the Shell – Stand Alone Complex, a series that has been airing in several versions since 2002.

Although the wait is long until 2024, The Rings of Power hits our screens on September 2, 2022. The prequel series will follow Morfydd Clark’s Galadriel, along with a host of new characters.

In the meantime, check out our guide to the best Lord of the Rings characters.

Everything We Know About The Barbie Movie: Cast, Dates