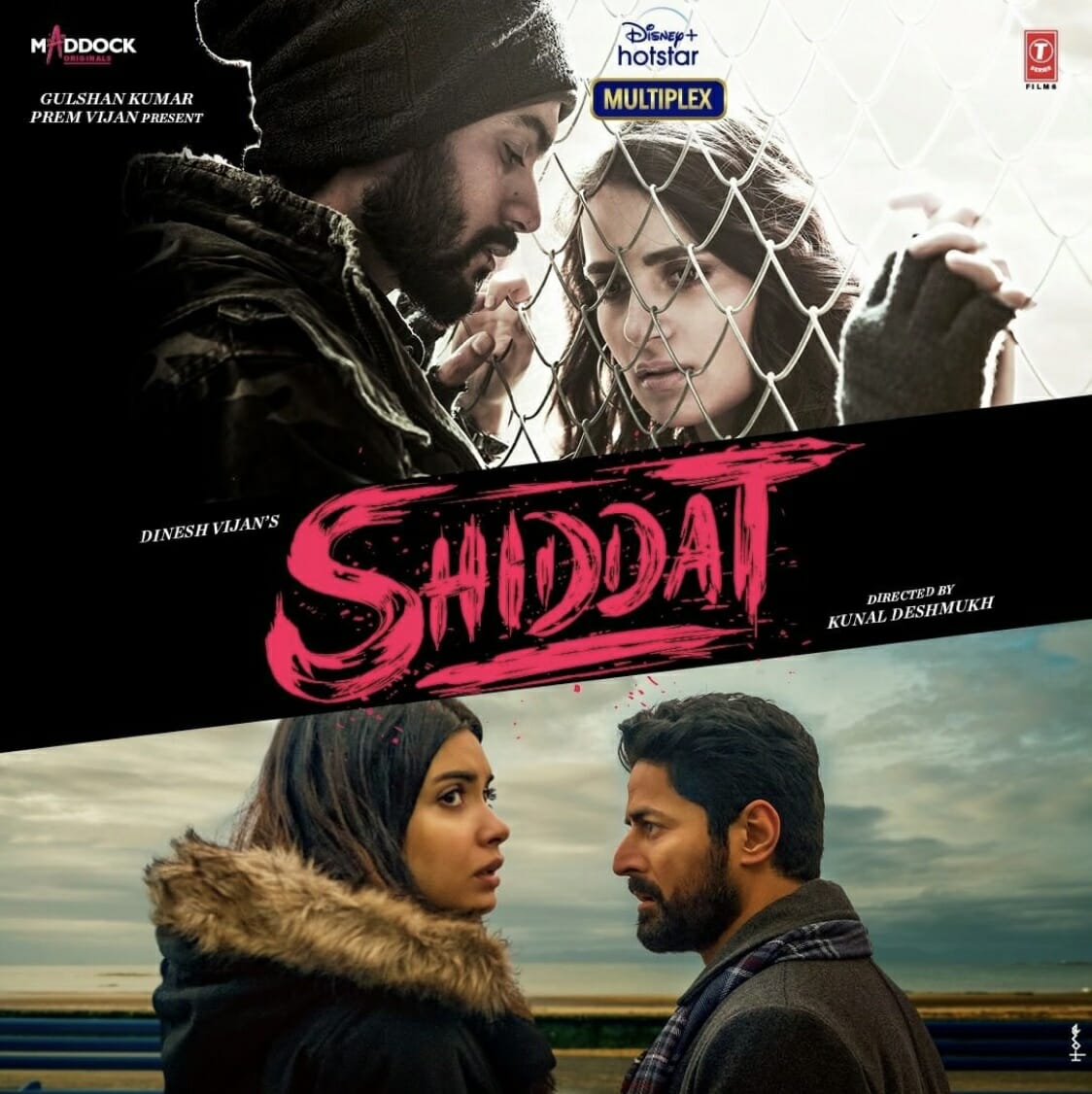 Love stories are a genre that has long been popular with viewers. Shiddat tries to convey an emotion that each of us has felt at least once in our life – agony, ecstasy and all the greatness of passion. Bollywood’s next love story comes out today. Here’s everything you need to know about this movie starring Radhika Madan and Sunny Kaushal in the lead roles.

Shiddat The trailer depicts two parallel love stories and how far people could go to be together with the love of their lives. It doesn’t reveal too much, other than the idea that Kartika (Radhika Madan) and Jaggi (Sunny Kaushal) are doomed lovers who have to overcome obstacles to be together.

The basic plot of the film revolves around how love can be a whirlwind for passionate young lovers. According to the trailer, Shiddat looks like a lot of other Hindi movies we’ve watched and offered little originality. Jaggi appears to be a flirtatious and callous person with a heart of gold, while Kartika portrays a more sensitive girl who is taken aback by her difference.

The plot thickens as Kartika and Jaggi grow closer despite being engaged to someone else. When Kartika saves him from drowning and gives CPR, Jaggi considers it a kiss and doesn’t try to suppress his love for her, even though she is engaged to someone else. The trailer involves life throwing a curve ball at them. One of the scenes shows her marrying someone else. Mohit Raina and Diana Penty also make an appearance in the film. Overall, the movie looks like a decent watch, and it will be fascinating to see if Kartika and Jaggi can survive whatever life throws at them.

Shiddat, which was filmed in Mumbai, London, Paris and Glasgow, was due to release in September last year but has been postponed due to the coronavirus outbreak. Produced by Dinesh Vijan and directed by Kunal Deshmukh, the film will now begin airing on Disney + Hotstar from October 1.

ALSO READ: ‘No Time To Die’: everything we know about Daniel Craig’s new James Bond