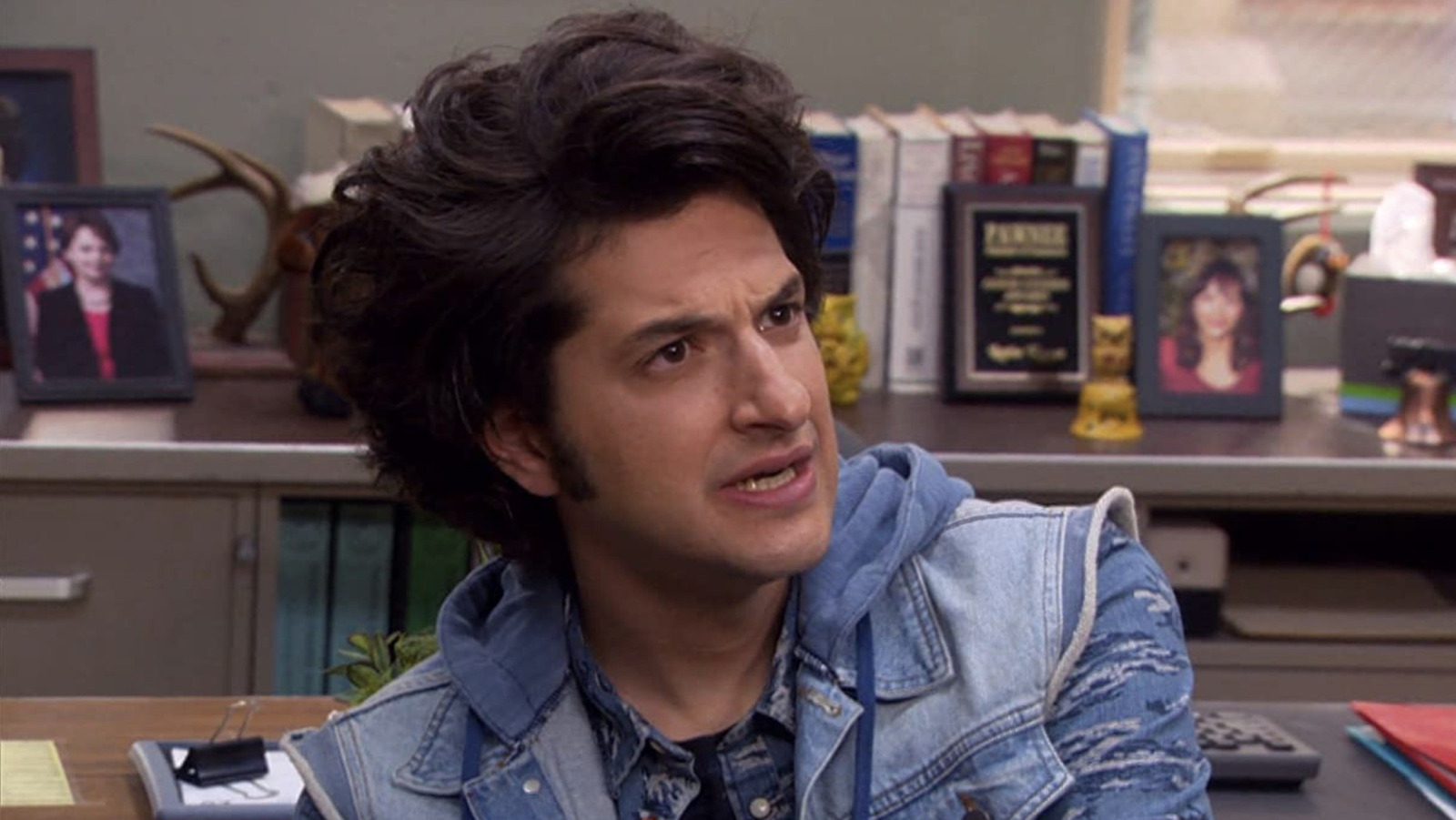 Every year around Halloween, New Orleans hosts a veritable vampire masquerade called the Endless Night Vampire Ball. The event has spread to other cities, but New Orleans is the main gala event. The impresario who started him is a dental assistant turned fangsmith, which means he’s now making vampire teeth for people in addition to hosting the vampire ball. I could certainly see Cage’s Dracula inhabiting the same circles as eccentric figures like this.

The French Quarter is also home to vampire shops, and New Orleans has a thriving vampire role-playing subculture. Cage once owned a supposedly haunted house in the French Quarter, and he’s already starred in at least one New Orleans movie, namely Werner Herzog’s “Bad Lieutenant: Port of Call New Orleans”. Putting “Renfield” in this town, in whole or in part, seems like a logical choice for a postmodern horror comedy.

“Renfield” is written by Ryan Ridley and directed by Chris McKay. The film goes into production in early 2022.