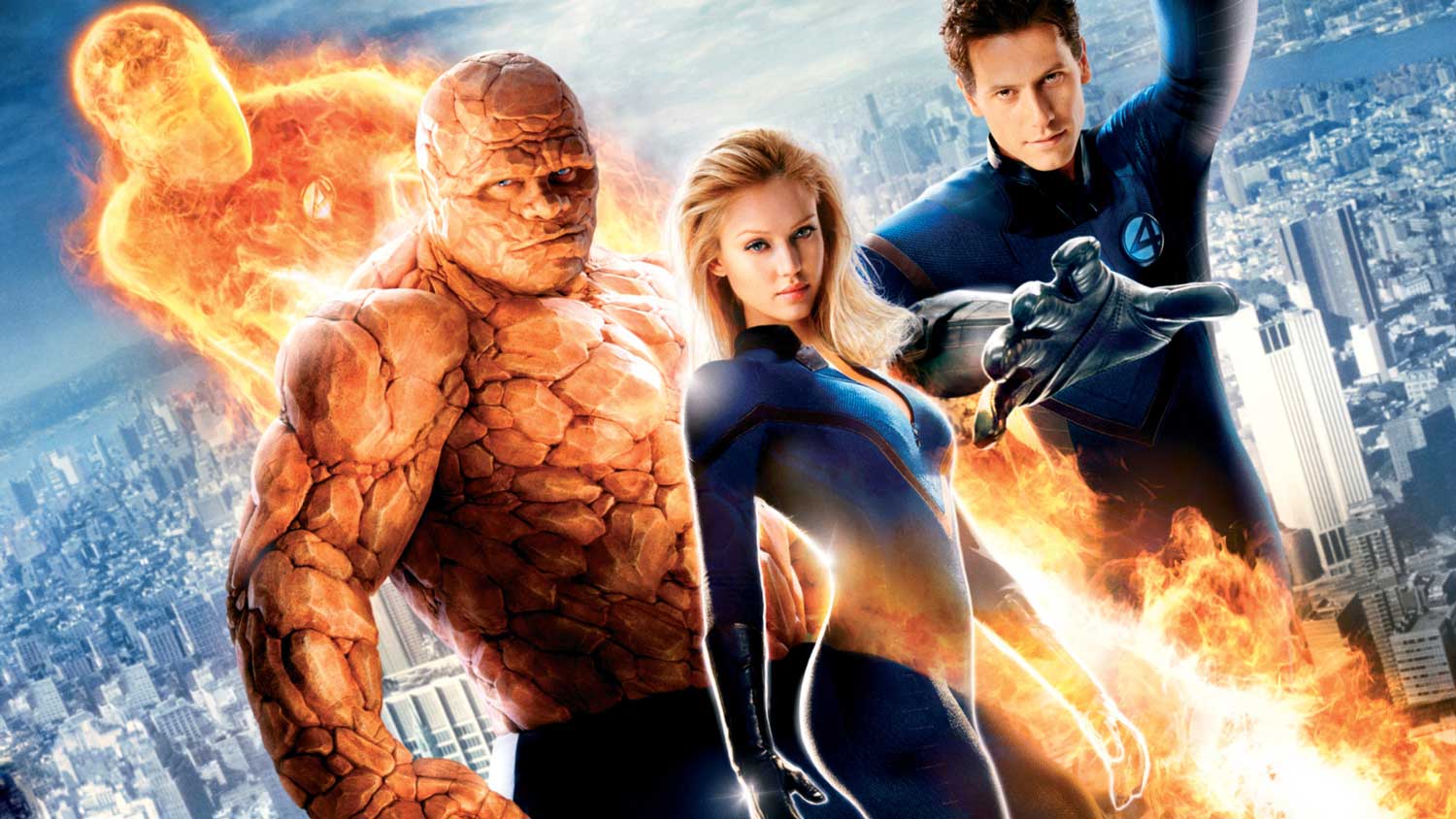 Marvel Studios to announce some key cast members for their next MCU The Fantastic Four movie! We can’t wait to see who will be in the movie.

This was revealed to us by a source close to Marvel Studios. We already know that Jon Watts will be directing the Fantastic Four movie. It has been speculated for some time that Ant-Man director Peyton Reed could get the job.

However, Marvel President Kevin Feige revealed during Disney’s Investor Day presentation last year that Watts will be the one behind the camera in the upcoming Fantastic Four movie. So, they’ve been working on the movie behind the scenes for a while now.

They’ve spent most of the year casting the film, and it looks like Marvel Studios and Jon Watts have found their leads and are ready to announce them.

Here’s what our source had to say about it:

The casting of the film is almost finished. The film’s key roles will be announced very soon.

I asked the source to clarify when exactly the cast of this upcoming Fantastic Four movie would be announced. Here’s what they had to say:

A matter of weeks! Late 2021 / early 2022. There will be a flurry of announcements after the release date of No Way Home.

That means we might get more announcements about what’s to come in the MCU. This could include the upcoming Disney Plus Marvel shows and possibly the much-discussed Punisher show. There was also talk of a new Daredevil series in the works.

As to who will be in The fantastic four, I have been informed that these will mostly be relatively unknown actors. Here’s what our source had to say regarding the film’s casting:

Marvel has set its sights on this film far and wide. They focused on who would be best for the role instead of attaching big names to the project.

Related: Why Marvel Removed Two Fantastic Movies From Disney Plus?

It was interesting to me because it looks like Marvel is a studio that does casting well. Watch the cast of Iman Vellani as Ms. marvel and Alaqua Cox as Echo.

These two actors had not played any professional roles before being cast in a Marvel project. However, they both seem perfect for their respective parts.

It looks like Marvel’s casting directors are doing something similar for Jon Watt The Fantastic Four movie. This is great news, and it also explains why the talks with John Krasinski and Emily Blunt never really took off.

What do you think of this news? Can’t wait to see the cast of the new Fantastic Four movie? Let us know your thoughts in the comments below.

What do you think of this story? Let us know in the comments below or on our Facebook, Twitter or Instagram pages! And if you love to listen to movie podcasts, why not check out our podcasts, Small Screen Stories and Small Screen Film Club wherever you get your podcasts!