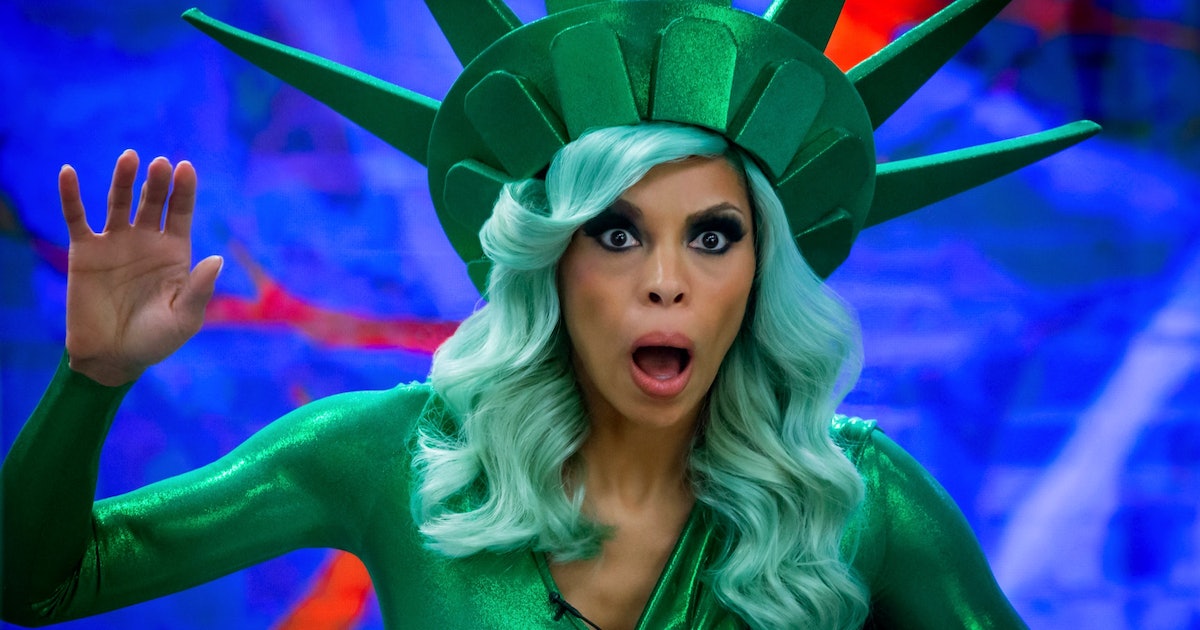 Talk show host Wendy Williams knows drama better than almost anyone on television, so it’s no surprise that she is producing Lifetime’s. Wendy Williams: The Movie, a biopic on his own life. The film, which premieres on January 30 followed by a feature-length documentary on Williams, will tell the story of his childhood, his beginnings in urban radio and his rise to notoriety with The Wendy Williams Show.

From the trailer, it’s clear the film won’t hesitate to touch on some of the more controversial aspects of Williams’ legacy, including his cocaine abuse, experiences of sexual assault, and marital issues from longtime with her ex-husband Kevin Hunter. . However, the film will also cover moments of Williams’ show (and life) that went viral, including the moment she collapsed on air while dressed as a Statue of Liberty. .

Below, meet the cast who bring it all to life.

Ciera Payton has been acting in films and on television for over a decade, appearing on shows such as Graceland, The walking dead, and Ballerinas. Currently Payton is a cast member of BET The oval. Regarding the portrayal of Wendy Williams, Payton told The Advocate: “I feel like the person we see on the show is kind of a character that Wendy created… I wanted to try to find out who was there. woman behind the series. “

Maroc Omari, who is best known for his roles on Valley-P, Empire, and Country as well as the recent film by Chadwick Boseman 21 bridges, plays Williams’ trickster now ex-husband Kevin Hunter. In real life, Williams filed for divorce from Hunter in 2019 after having a child from his affair with another woman.

Liza Huget has been acting for over two decades, playing small roles on shows such as Stargate SG-1 and, more recently, The stall.