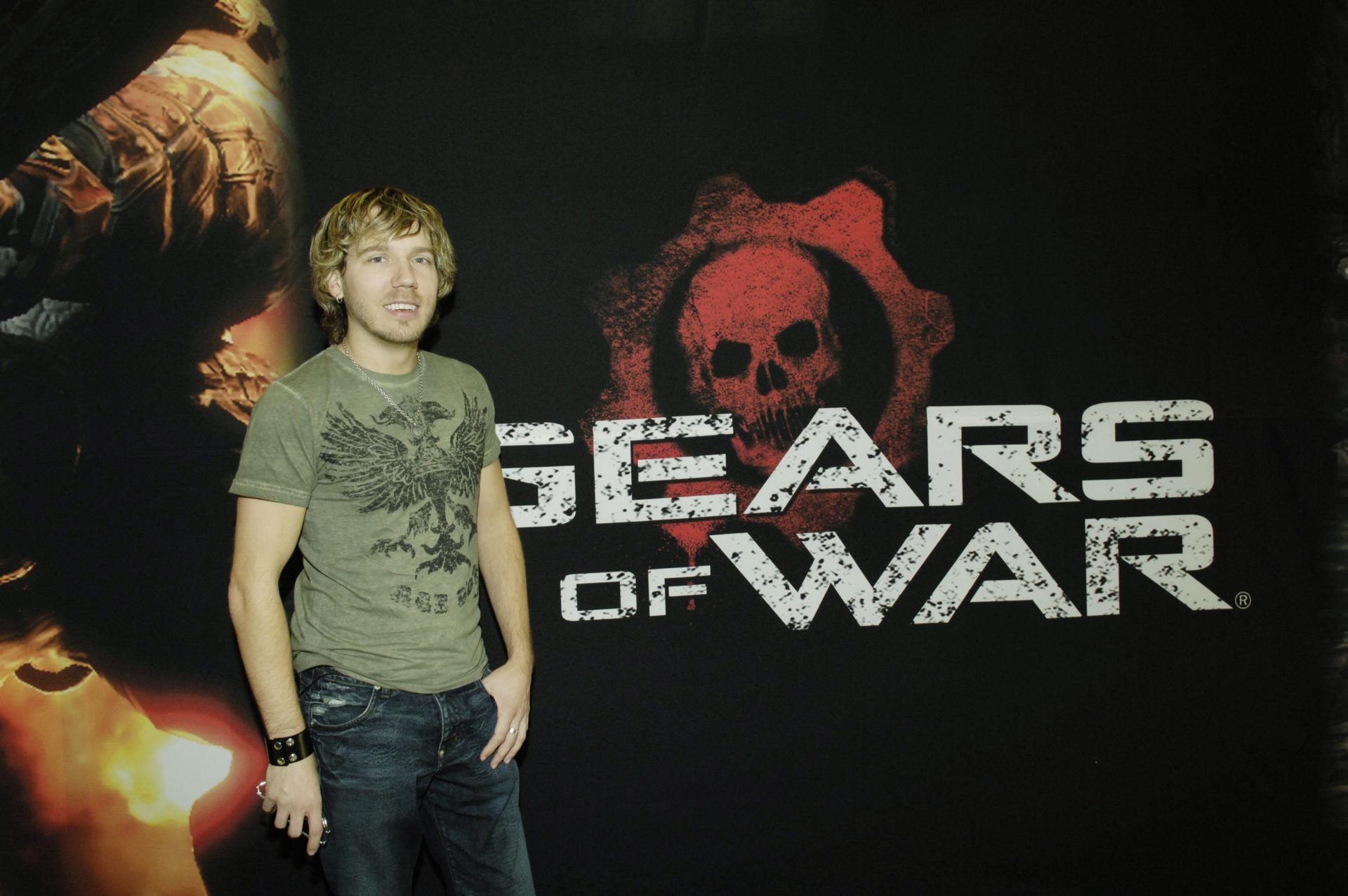 Some games can be more than just a game for millions of players. The likes of Call Of Duty and Halo were probably franchises that encouraged so many gamers to fall in love with their passion. Of course, Gears Of War deserves to be mentioned in the same breath as these properties, for the above reason and many more.

The Xbox franchise and beloved third-person shooter came to life with the first game in 2006, spawning a trilogy that’s generally considered one of the best of all games.

Countless hours have been spent immersed in the fictional planet of Sera and now fans will have the chance to sit back and explore without having to play as Deadline reports that Netflix is ​​developing a feature film.

A Gears Of War Netflix movie cast has yet to be announced, but the game’s creator – Cliff Bleszinski – has expressed his casting hopes and ideas.

Cliff tweeted out a number of casting hopes and opinions, mentioning some high-profile names he’d like to see star in the film.

In the central role of the game’s protagonist, Marcus Fenix? Well, he has two ideas. Dave Bautista and Karl Urban.

“Yes, Bautista as Marcus please – and a Latino actor for Dom, damn it,” Cliff tweeted while to add that he “could also see Karl Urban as Marcus”. Dave has recently starred in Glass Onion: A Knives Out Mystery, Army Of The Dead, and less recent efforts such as Specter and Blade Runner 2049.

He’s a great physical presence that would suit the role perfectly. Audiences will also know Karl Urban from the Prime Video superhero series The Boys, as well as movies like Dredd and Doom.

As for Cliff’s thoughts on more casting, he tweeted this “[Katheryn] Winnick as Anya would be amazing. She was fantastic on Vikings. Lordy, she is beautiful too.

Not only that, but he came up with the idea of ​​Ryan Reynolds doing “a perfect Baird.” On the other hand, he was clear about the people he doesn’t want to choose: Chris Pratt away from the Gears franchise, please.

It remains to be seen if any of the names above will be officially attached to the project, but Cliff’s casting hopes will certainly keep fans hopeful, too.

Obviously, Cliff isn’t the only one who’s taken to Twitter to weigh in on the potential Gears Of War movie cast.

Check out a bunch of fan thoughts below:

The Gears Of War animated series is coming

Not only is a feature film on the way, but Deadline reports that Netflix has plans for an animated series after securing the rights to the game.

Netflix will partner with video game developer The Coalition on the projects, although the names of directors, producers or writers have yet to be announced.